“Nothing would be more boring than ideal grandparents!” 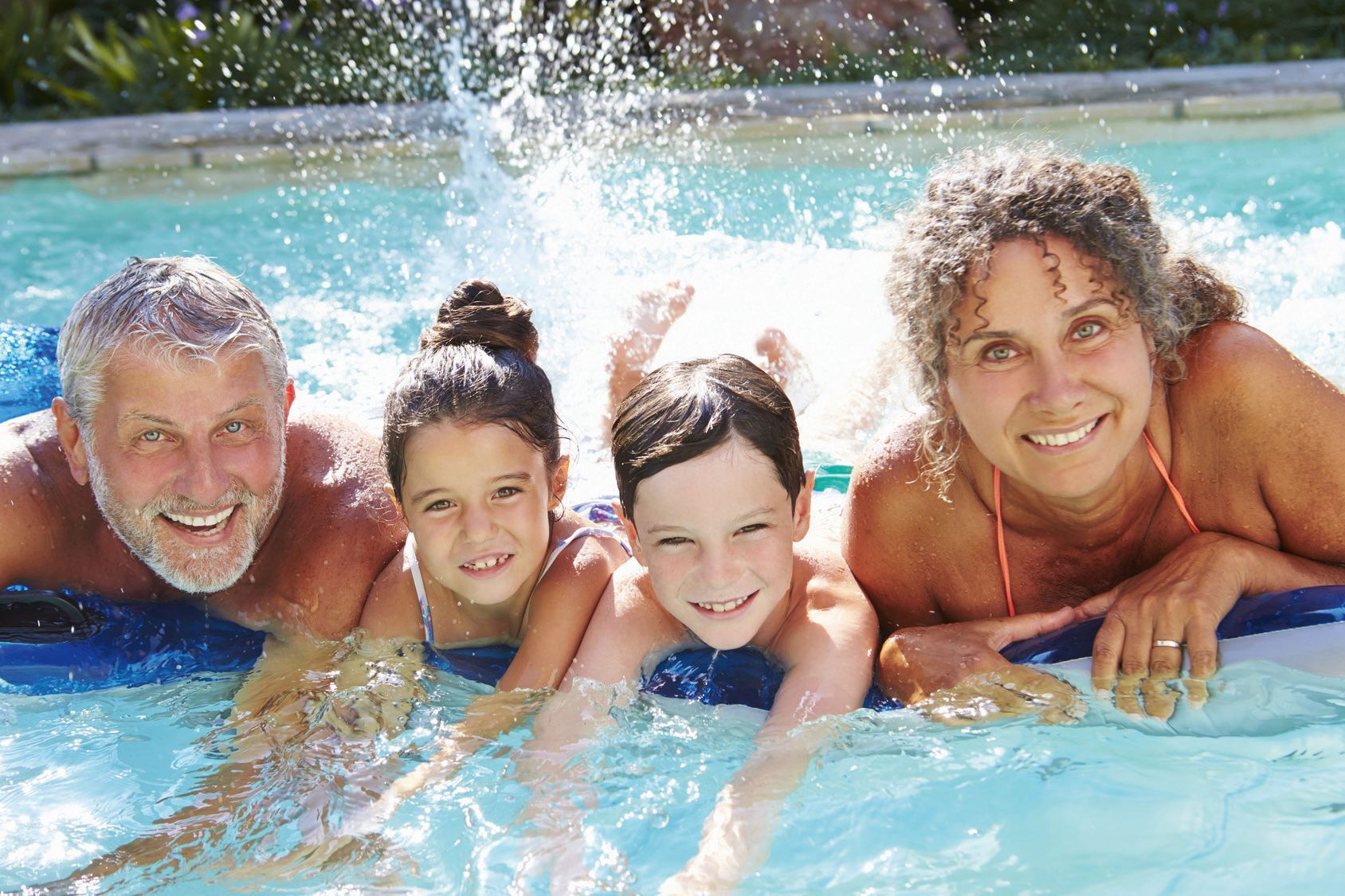 Our life expectancies keep improving. As our life expectancies change, so do grandparents. Try comparing today’s grandparents to those of 50 years ago. We can even observe more recent history, have you imagined your grandparents mastering the use of mobile phones, computers, and such, 20 years ago? Times change, and with them, people change as well. Grandparents play a vital role in our lives. They are supposed to be figures of authority and respect, while also spending quality time with you. Telling stories, listening to the child, talking, playing and sharing with them, and of course, helping with whatever the child requires.

Co-author of the book Petit manuel à l’usage des grands-parents qui prennent leur rôle à cœur (A Handbook for Grandparents who Take Their Role to Heart), French psychoanalyst Etienne Choppy, himself a grandfather and great-grandfather, takes a humorous and caustic look at this very special role. Meet the author.

Has the role of grandparents changed a lot over time?

A lot and in many ways. In the past, at 40, people felt very old. Today, at 87, I am a young man! I remember a time before the war when my grandfather took us to the museum… which bored me to death. Fortunately, the outing ended with hot chocolate and pastries in a tea room. At the time, he was the exception that proves the rule. Few grandparents took their grandchildren out, unlike today. They are generally in good shape, some are very available, others not at all, too busy enjoying their retirement to finally do what they want! In this day and age, we take on this new role in the family at around 50 – 55 years of age. Sometimes later, rarely earlier. So… young.

Would you say that the role of grandparents is essential in the life of a child?

Yes, it is essential. But it is also always dependent on the goodwill of the parents, which can complicate things when one of them is not willing to let the children make this connection. This relationship is extremely important for the child, which is why geographical distance is so damaging. The days when the whole family lived in the same village or town when children went to their grandparents’ house after school was precious. The bond was built naturally through everyday gestures. Parents and children have different educational styles, and the contribution of grandparents is often very useful. During the school holidays, for example, grandparents often take in the little ones… which is very convenient for their children, who benefit from free and safe childcare! But all this depends on the goodwill of the parents. They must leave the grandparents free to carry out their role without giving them instructions and without interfering in their exchanges.

If you were to draw a portrait of the “ideal” grandparents, what would they look like?

Not me, for sure! I think nothing would be more boring than perfect grandparents. But, to fulfill this role well, you have to be available, accompany the child, give him or her a hand, tell stories, take time to listen to them, talk to them, to share with them. You also need to have a certain natural authority, without shouting…

Nothing is more guilt-inducing for a grandparent with several grandchildren than to feel closer to one of them when they would like to love them all equally. What do you think?

I don’t think we don’t have preferences. I have every right not to love them all equally, and there is no reason to feel guilty about that. For grandparents to love their grandchildren, they have to see them! This is not always possible, for various reasons. A relationship is created more by regular meetings than by a rare visit from time to time.

If you had to give us a few keys to maintaining a good family relationship, what would they be?

would give one: silence. You have to know how to keep quiet in a family. Our job as grandparents is to listen and not to intervene… except in serious cases! Never give advice that has not been asked for is a basic principle that works very well.

← Prev: Connected home, for better security Next: When hypnosis is used in medicine →