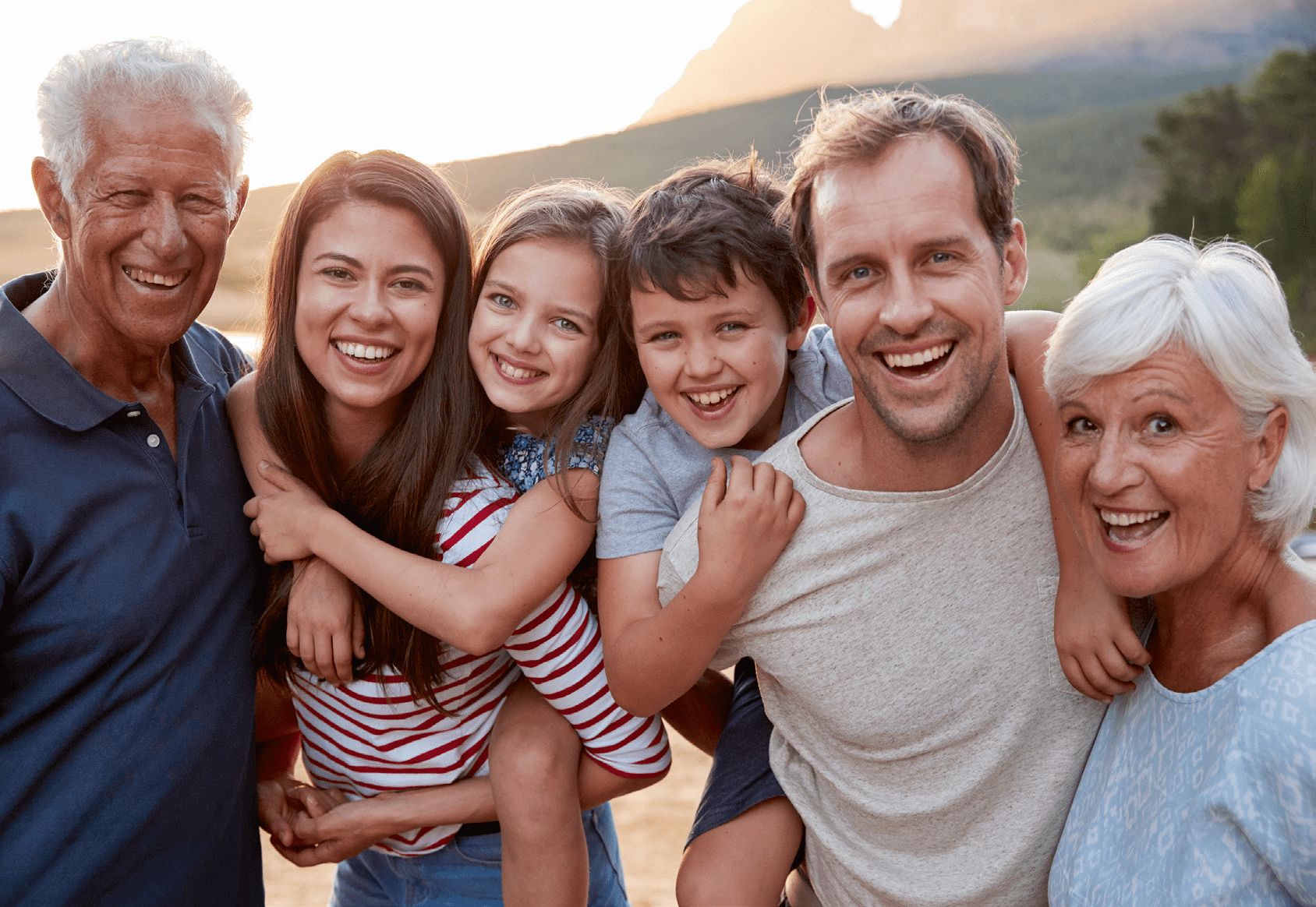 Generation after generation, time passes quickly. If someone had invested in generations before, where would we end up, right? That is why we bring you the experiences of a couple who are now grandparents. When grandparents invest in their grandchildren’s future, then even parents have nothing to fear. People who have answered a number of life questions and have a financial situation up their sleeve can afford something like this. When grandparents invest in their grandchildren, it means they separate property throughout their lives, which is proof that true love does not know numbers.

Read more about the wonderful couple down below.

Providing for the future of grandchildren during one’s lifetime is without doubt the best way to invest in the future. In Switzerland, this is common practice and applies to about one third of grandparents. But what products are available on the market today for savings products to help your descendants financially? Which options should one choose? A guide.

“True love knows no numbers”, this motto is followed by particularly many grandparents in Switzerland, on average 3 out of 10 grandparents support their grandchildren financially. Supporting their studies, buying or renting their first flat or a car, or the arrival of their first child … The occasions when grandfather and grandmother can reach for their wallet and contribute to an important moment in the grandchild’s life are numerous. And for several years now, the relationships between these two generations have been growing closer. According to estimates, for example, half of the grandparents look after their grandchildren regularly, proof of the deep affection between seniors and their offspring. From a purely financial point of view, seniors are also better off, as people between the ages of 65 and 74 form the wealthiest age group in Switzerland. In the rest of Europe, this situation is almost identical. It is therefore not surprising that about one third of European grandparents help their offspring financially. In this respect, Switzerland is a role model.

Let’s take a common example, that of Thierry and Catherine, aged 69 and 70. They have 3 children who have given them 4 grandchildren. They both draw a comfortable pension. They no longer have to pay off loans, travel less and have saved a nice cushion for old age during their working lives. They have also thought about their children and especially their grandchildren. That’s how it’s been done in their family for generations: “the older ones support the younger ones”, as they say. When a grandchild is born, Thierry and Catherine open a bank account in the name of the youngest family member. The generous grandparents just opened an account a few weeks ago in the name of their last granddaughter Mathilde, who is barely 6 months old. As they did for their big brother Victor, they will regularly pay money into this account on special occasions such as birthdays, Christmas, first communion or when moving to a higher school level. According to her calculations, little Mathilde will receive the handsome sum of just over 10,000 francs, which she will be able to dispose of freely when she comes of age. Mathilde can start her adult life with a small cushion for her studies, her first rented flat or the purchase of her first car, or use the money for trips with her friends, far away from dad and mum. “For us, this is in a way an investment in the future,” explains their grandfather Thierry. For the seniors, it is the perfect way to make a simple and practical contribution during their lifetime. At a time when working life tends to start later and later and professional stability is not necessarily guaranteed, such a financial injection is all the more important. But are there other ways to save for your descendants? Which options should one choose? We have looked at several products that are currently available on the market for savings products.

The first and most frequently used option, as in our example, is to open a youth savings account for the grandchildren. This solution is interesting because the maintenance of such an account is free of charge at many banks and the children often benefit from preferential interest rates and numerous advantages. It is recommended to open an account for the children immediately after birth. Sometimes newborns receive a credit balance that is credited directly when the account is opened. A kind of welcome gift.

Opening a fund account for the grandchildren can also be interesting. This is because they generally do not need money immediately. They have a sufficiently long period of time to invest in the financial markets. A fund account is just as flexible as a conventional bank account. The only difference is that it invests in selected funds, which in turn invest in various securities such as shares. The most convenient way to make regular deposits is with a standing order. At present, it is possible to pay in 50 francs every month. With an average annual return of 3 %, grandparents who pay 50 francs per month into a fund account from birth and until their grandchild turns 18, for example, can save 14,000 francs.

Another interesting savings product, but one that requires more funds, is taking out an insurance policy for the grandchildren. This solution is quite profitable, because on average a basic rate of 0.25% per year is guaranteed. Three years ago, this rate even rose to 1.2%. Insurance is ideal for grandparents who have larger funds, because the grandfather or grandmother commits to paying in a certain amount each year. The final capital must be at least 20,000 Swiss francs, which requires payments of about 100 Swiss francs per month for a certain period of time, generally until the 18th, 20th or 25th birthday.

← Prev: From primary to secondary prevention for cardiovascular risks Next: Chronobiology applied to sleep medicine → 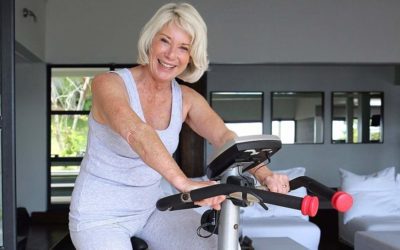 Sport for well-being has no age limit

Sports are one of the most universally beloved ways of having proper physical exercise. Even if you’re picky about...