Laughter: an elixir of youth at your fingertips! 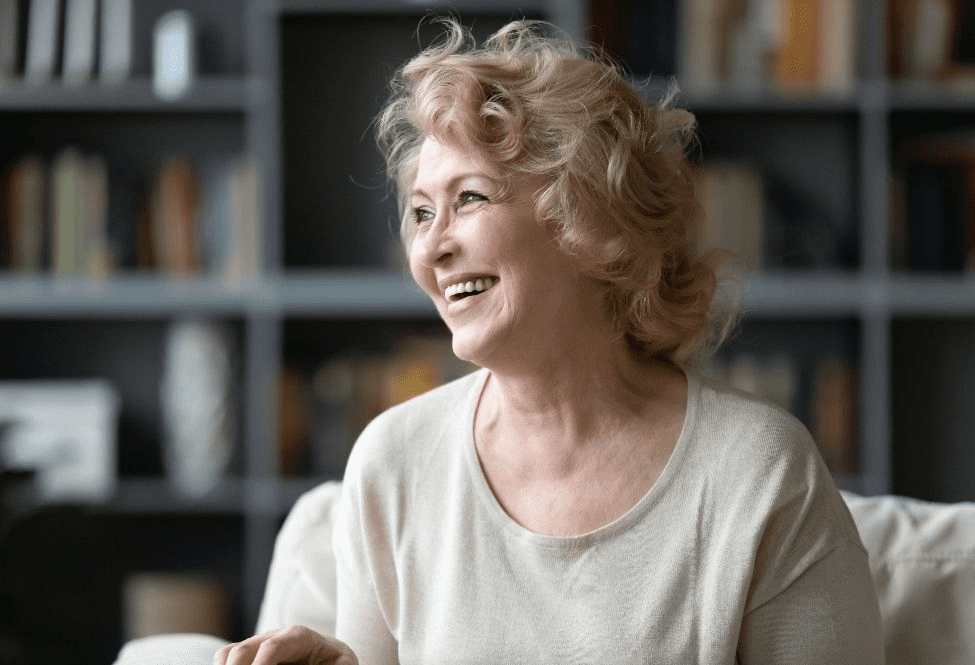 We are all spending a lot of money on various medications, remedies, and such, which is fine, but we’re forgetting one valuable thing. That valuable thing is laughter. Laugher is an elixir of youth at your fingertips because it can not only boost morale but also help reduce anxiety. It even helps with sleep deprivation as it produces serotonin. Some studies have shown that it has a protective effect on our hearts. Similar to when exercising, it slows down our heart rate reducing blood pressure. There are even more positive effects that laugher can produce.

The human being is strange…

He is ready to invest more than respectable sums of money in hazardous remedies promising to keep him in good health, but uses very little laughter, this beneficial faculty in more than one way.

And yet: its virtues on our health are invaluable! A reality taken into account by the initiators of laughter yoga, born in 1995, who have created laughter clubs around the world. Clubs in which participants develop their ability to burst out laughing on command.

Is it unusual? Yes, probably… but also beneficial in more ways than one. Because laughter is not only good for our morale, to relax us or chase away anxiety. It is an ally in the fight against sleep disorders thanks to the production of serotonin that it provokes, facilitating sleep. A laugh before going to bed is therefore a guarantee that you will be able to go into the night feeling perfectly relaxed.

Several studies have shown that laughter also has a protective effect on our hearts. When it starts, it stimulates the cardiovascular system, slows down the heart rate in the same way as a sports activity, and allows to decrease blood pressure. The spasms of laughter have the effect of massaging the lungs, resulting in better oxygenation of the brain and blood. As this massage extends to the stomach, intestines and digestive tract, digestion is facilitated. The experiments conducted by scientists on the effects of laughter on the body’s mechanisms are numerous. Among the conclusions obtained, its analgesic and anti-stress aspects have been demonstrated. This tends to prove that approaching life with a humorous attitude indirectly contributes to improving our health. Science confirms that the regular practice of laughter is a healthy way to approach life. The only thing left to do is to find a way to trigger it. Laughter clubs, slapstick comedies, comedy shows, laughter with family or friends: to each his own!

And for those who doubt the validity of laughter therapy, they can meditate on this sentence from an unknown author: “Always find a reason to laugh: it may not add years to your life, but it will add life to your years.”

← Prev: Light therapy as an alternative to the sun Next: Should we trust our intuition? →