Should we trust our intuition? 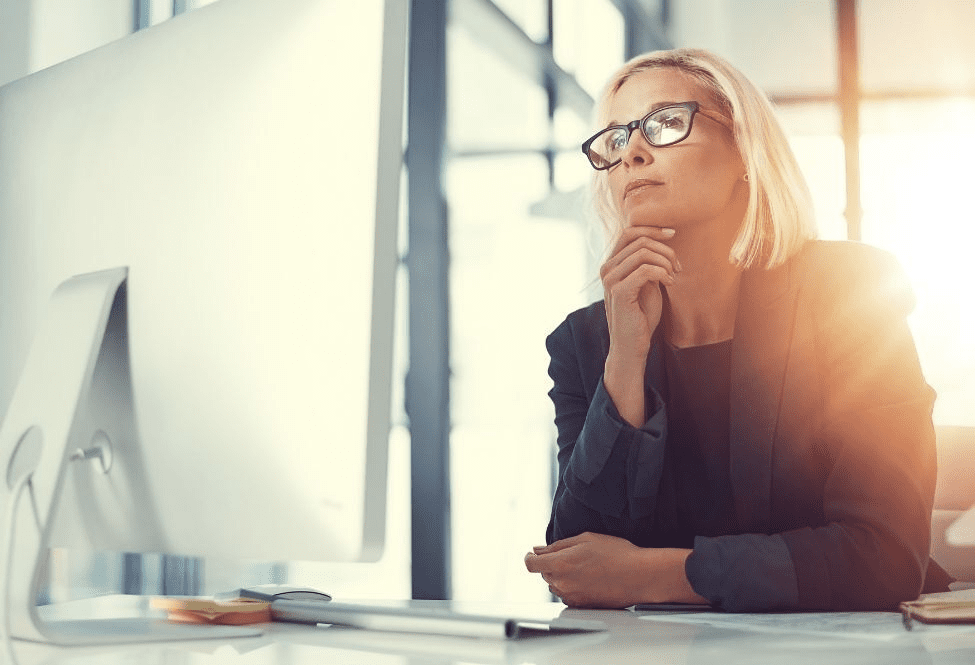 What’s intuition? It’s an unconscious, subliminal mechanism that helps us make the right decisions. It has been considered irrational for a long time, but studies have shown that it might not be as irrational as people thought it was. However, it definitely isn’t always right. We have probably all trusted someone who then disappointed us, meaning our intuition was wrong. Of course, it can also work the other way around, which can lead to amazing lifelong friendships! We differentiate two different reactions: analytical and intuitive. We should take them into account, but think about the situation we’re in regardless, combining the two.

Retirement is an important stage in everyone’s life. A new phase of life You are in the middle of a difficult situation. No matter how hard you think about your problem and analyze it from every angle, the situation seems hopelessly stuck. And suddenly, something inside you seems to whisper the solution. A bright idea that you had not thought of before, which brings you the long-awaited key. Everything becomes clear thanks to this sudden burst that we call intuition, this unconscious mechanism that helps us make the right decisions.

But by the way… is intuition always good advice? Intuition, which has long been considered irrational, is now recognized as a field of research in its own right, in several universities around the world. Because, in history, there is no lack of famous examples of intuition. No one has forgotten Archimedes jumping out of his bath and walking around Syracuse naked after having found the solution to a problem while bathing. On another note, Dr. Judah Folkman made a major discovery in cancer treatment, angiogenesis, in the 1970s, following a series of hunches.

The studies that have been conducted have produced some unexpected results that have challenged some long-held beliefs. For example, if you are among those who think that women are more intuitive than men, you will be disappointed. In a study conducted at the University of Hertfordshire (UK), photographs of smiling faces (genuine or forced) were presented to 15,000 men and women who had to recognize genuine smiles. The women succeeded in 71% of the cases against… 72% for the men!

So, is intuition reliable?

Yes and no. We have two ways of reacting to a decision: the analytical way, and the intuitive way. Intuition gives us flashes of insight or the certainty that we will make the right decision by following it… which is not always the case.

We can, for example, spontaneously trust someone who will later turn out to be much less upright than we thought or, on the contrary, discover with time that the instinct that pushed us towards a person was justified and will lead to a solid friendship.

Intuition is a great asset, but it can also lead us astray. The solution? Take it into account, but don’t forget to think.

Listening to your inner voice when it tells you that you are going the wrong way and that you feel uncomfortable is often helpful. All that remains is to stop for a few moments, reflect and ask ourselves the right questions by taking stock of what we feel. With, to answer our interrogations and our doubts, the help of our instinct and our reflection… associated…

← Prev: Laughter: an elixir of youth at your fingertips! Next: Epigenetics or the Inheritance of Memory →