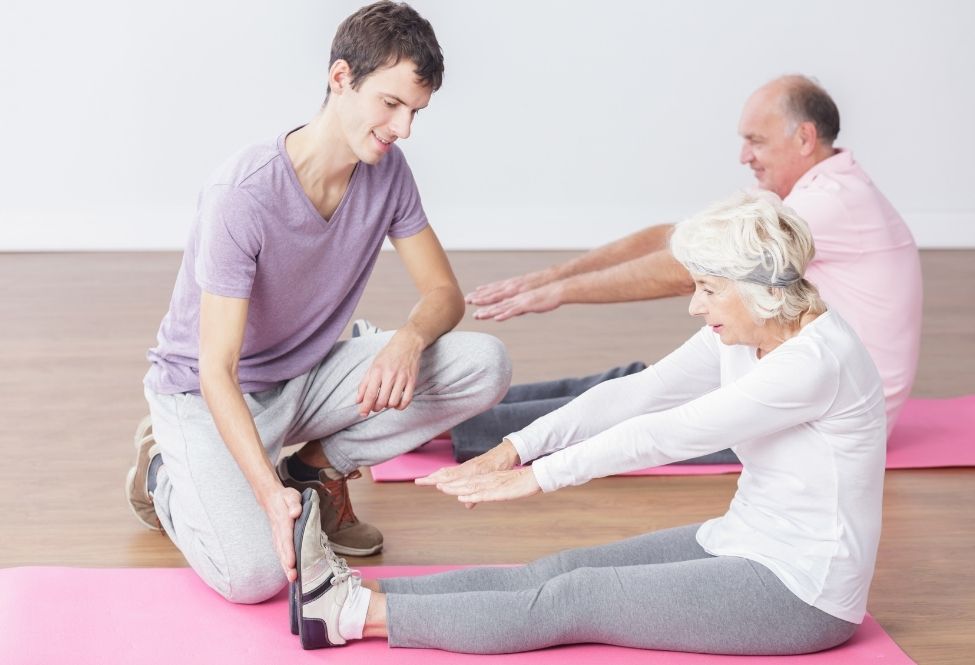 Sports are one of the best ways to keep healthy and in shape whilst also having fun! As time and medicine inevitably progress further and further, we’ll be getting better and better technologies in order to deal with our injuries. For instance, there are newfound discoveries that gave us therapeutic tools like the technique EPI® of degenerative medicine. It basically recovers periods of tendon and ligament injuries with great success, which used to be a hard injury. Nowadays, the recoveries are getting quicker by the minute!

There are many more and if you’re interested in reading them, check out this article by Jon Iturrialde.

A three-dimensional approach to performance: well-being, Health and Longevity

Well-being, health and longevity. Training and recovery. Awakening and sleep. Meditation and reflection. The demand and the compression. All these actions are like the two sides of a coin: inseparable. The complexity of the human being, however, is not limited to two sides (body and mind) because its multidimensional nature requires a comprehensive and precise therapeutic approach. Win another second against the clock, climb a metre higher or play one more match and preserve your health. All this requires good programming and highly personalised care. It is not only a quantitative question but also a qualitative one. Based on numerous studies conducted regularly over the years in the biggest American leagues. (NHL, NFL, PGA and NBA), it has been shown that the only inevitable parameter is unfailing health.

New scientific discoveries present us with powerful therapeutic tools such as the technique EPI® of degenerative medicine. It is the recovery periods of tendon and ligament of tendon and ligament injuries with with great success. And Percutaneous Functional Neuromodulation™. with soft tissue Neurofunctional Microconditioning™ can bring about a rapid change in the behaviour of the nervous system (somatic and autonomic) both at the level of the spinal segments and the Supra-spinal and peripheral receptor levels. These changes are rapidly possible even in the presence of structural signs such as “abnormal”. They are almost always accompanied by an immediate, significant and lasting improvement of the symptoms: reduction of both pain during movement and neuromotor and vasomotor dysfunction. Mechanisms that facilitate. These observed functional changes are actually explained by a physiological mechanism called functional neuromodulation. In other words, by the capacity of the nervous system to modulate its own activity in response to endogenous and exogenous stimuli. But be careful, because not all that glitters is gold. As stated by Dr. Alejandro Elorriaga MD, developer of the system, stated: “There is no magic in processing techniques. Magic is in the body! Magic is in nature, in cells, in the nervous system, in the hormonal system.” A well-trained and experienced practitioner can provide high-level care: “The Indian is important, not the arrow”.

← Prev: Sport for well-being has no age limit Next: Urinary infection, cystitis →