Epigenetics or the Inheritance of Memory 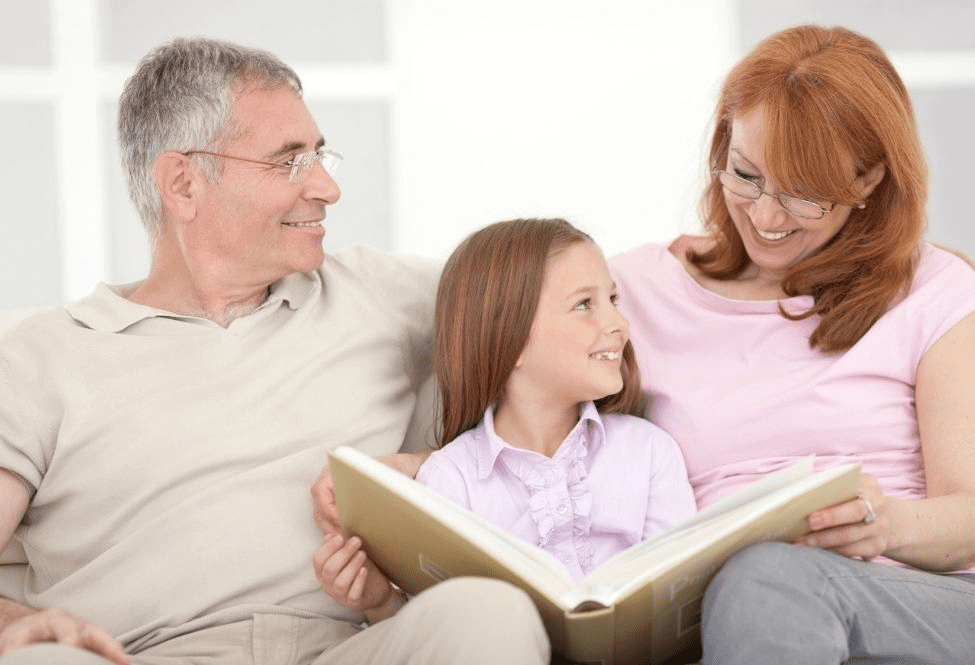 So what’s epigenetics? Basically, what we experience can alter the chemical composition of our genes that are then passed to the next generation without changing the DNA. This especially goes for anxiety, mental illnesses, depression, and more. Since this is a fairly new field of research, there are still a lot of unanswered questions. It’s not just the negative stuff that can get passed on, positive experiences can also affect our descendants. It’s up to us to create a healthy living environment, both mental and physical, for it to be passed further down.

Do you know what epigenetics is? This new field of research has been in the scientific literature since the early 2000s, when researchers began trying to understand why the descendants of people who have experienced severe trauma seem to be more sensitive than others.

Today, epigenetics teaches us that what we experience can sensitively alter the chemical composition of our genes. And these changes are passed on to the next generations without changing the DNA.

On the scientific website Epigenome, Vienna professor Thomas Jenuwein defines this subtle science as follows: “The difference between genetics and epigenetics can probably be compared to the difference between writing and reading a book. After a book is written, the text (the genes or the information stored in DNA) is the same in all copies distributed to the interested reader. However, each individual reader of the book will interpret the story in a slightly different way, with feelings and expectations developing differently as the chapters progress. In a very similar way, epigenetics allows for different interpretations of a fixed template (the book or genetic code), resulting in different readings depending on the variable conditions under which the template is viewed.”

Recognizing that what we have experienced can have an impact on our descendants, particularly in terms of anxiety, depression, certain mental illnesses, and coping with emotions, researchers are enabling us to discover the importance of our epigenetic makeup. The relevant studies are taking place as part of a movement to once again challenge the theory of evolution, which is based on the sole inheritance of genes. In particular, recent studies in consanguineous mice have shown that dietary changes can affect offspring. When pregnant females were fed a diet containing methyl-rich supplements such as folic acid and vitamin B12, their offspring had predominantly brown fur. Most of the offspring of mice in the control group, which were not given supplements, had yellow fur.

Since scientists are just beginning their research, there are still many unanswered questions. So far, only a few publications in the field of neuroscience have shown that not only traumatic experiences are inherited. Particularly positive experiences also seem to be part of the hereditary baggage.

Today, science provides biological explanations to what many of us have already felt without being able to explain it: By passing on their history, even their way of life, to us, our ancestors have left a legacy in each of us that shapes our personalities. Now it is our task to deal with and understand our – even if unconscious – active role in the inheritance…

← Prev: Should we trust our intuition? Next: The garden of your dreams... →