Marcel Rufo: “I would love to become a grandfather…” 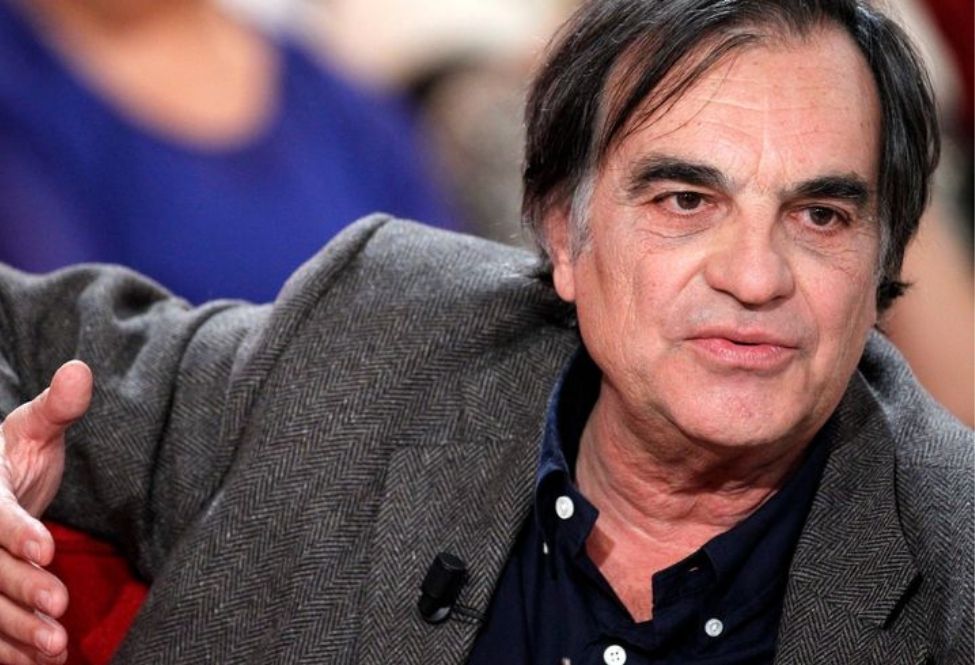 So who is Marcel Rufo? He is, of course, one of the most well-known and respected child psychiatrists. He’s written countless books on the subject, along with some personal history ones as well, which are quite intriguing. His book, “Grandparents, à vous de jouer”, is much more intimate than other books he has done. He talks about his grandparents, their history and impact on him, and more. He also wrote little letters to future grandchildren in the book about which he’s excited. Not only this, but the book is of course filled with great advice for anyone willing to have a read!

He is one of the most respected child psychiatrists of our time and has written numerous books on early childhood. In his book “Grandparents, à vous de jouer”, Marcel Rufo takes us into the heart of his personal history. With his southern accent, his past as the son of Italian immigrants, his acknowledged love of rugby, and his long professional experience, he comes back to an essay mixing memories and psychology advice!

It is much more intimate, that’s true. I wanted to write something about the grandfather I am not yet, and I was caught up and invaded by the image of my own grandmother, Eugénie. She played a very important role in my life. She was my only grandmother and she was a very powerful person in the family, a remarkable, strong, colorful character. She lost two husbands, adopted a child in addition to the three she already had. She was a master woman. She could wake me up in the middle of the night to go and eat tripe, or drag me off to Italy when I wasn’t at school, she would get back at me if I was drunk… She had all the power!

Did you explain that she played a large part in your development as a man?

Yes, because she showed me that no matter what difficulties we face, we can always get out of them. She was very simple socially, spoke little. I often say of her that she was an optimistic mute… whereas I am an optimistic talker!

In your book, you write little letters to your imaginary grandchild. These letters become a toolbox for grandparents. But what is their role for you?

It is essential. They are the tree of life, the origins, the center of the family. They are the ones who “give” their past by explaining to the children that they own it. In my book, I talk about “emotional humanitarianism”. Some young people go to Africa to dig wells.

I will be a grandfather who asks for 48 hours of emotional humanitarianism: come and see me, I miss you! Grandparents don’t fill in the gaps, they are basically transmitters, the foundation that allows us to build ourselves and fly into the future.

Without being too much work?

No! Absolutely not! You have to decide with the parents when the grandchildren come to see them and make each meeting a special moment. Everyone is different, with talents and qualities, and also faults. The important thing is to be there to accompany the grandchildren throughout their lives. We have been parents, we have a real second chance with this new role, with less responsibility… It’s an art, but I think it’s easier to be grandparents than parents!

Your book is full of good advice… You explain, for example, that if someone has a favorite among their grandchildren, they are not the ones you should look after the most.

No. If you have one who smokes hashish, has no interest in anything, is always moaning, prefers football to rugby (in other words, a real disaster!) and you have an adorable little one who shares your tastes, is cheerful, and is interested in everything, then you should look after the first one, not leave him aside, but share with him moments that will enable him to get through this difficult stage of his life

Are you looking forward to being a grandfather?

I was, I really was. Today, having been able to write this essay allows me to wait! I’m in the “imaginary grandchild” phase. And I know that when he arrives, I will be ready and very happy to live this new adventure!

← Prev: There is no age for love at first sight Next: Our youngest children and their grandparents →