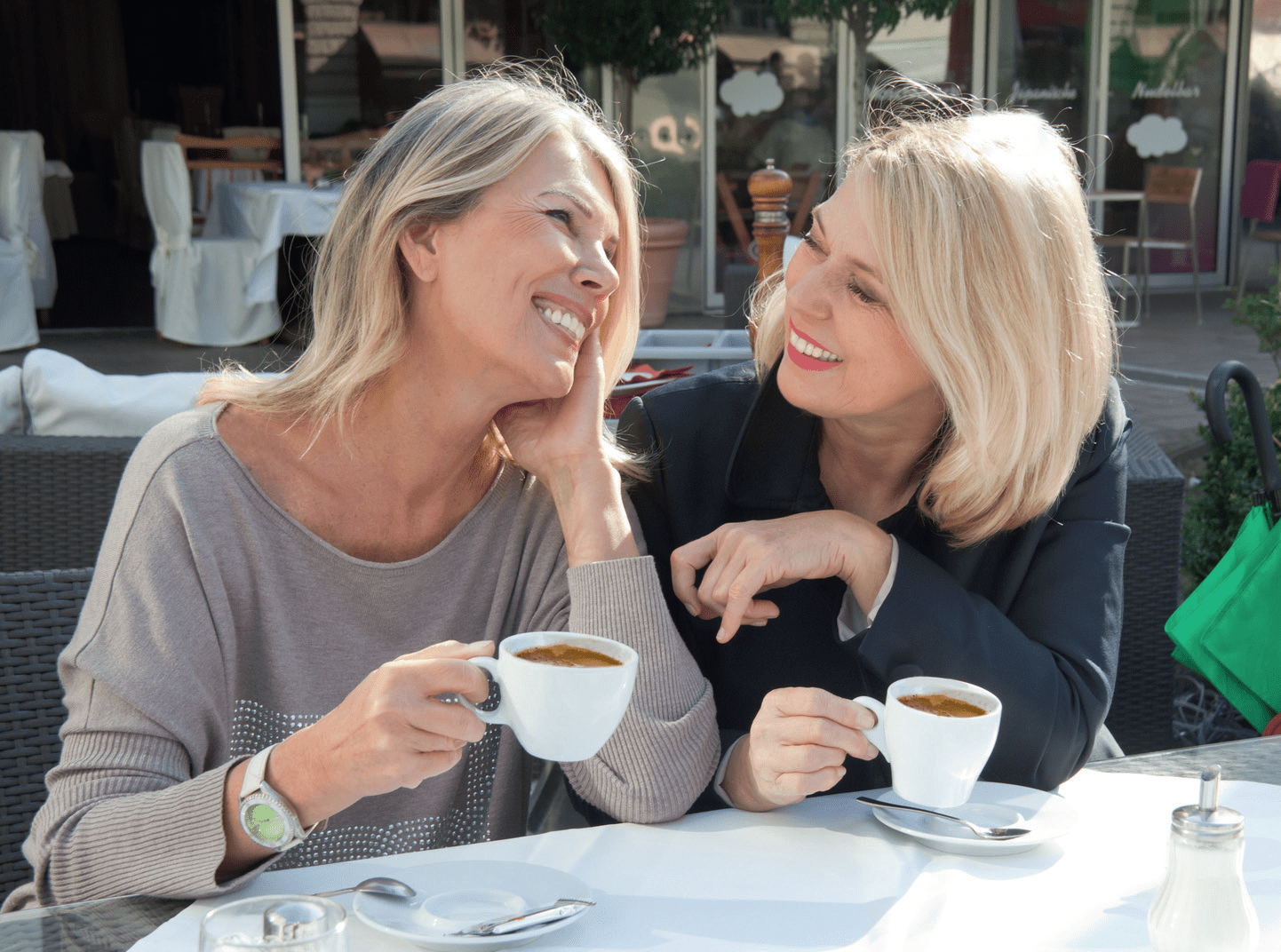 Locating a friend of a long-forgotten past can be an incredible experience. You can imagine what it would feel like to run into a friend or a lover that you knew over 40 years ago. It can be an intense, overwhelming emotion. You can reflect on how life’s been treating you for all of those years, how you have matured, and what have you been doing. You can reminisce about the time you have spent together and how different was life back then. You can make new plans and stay in touch.

If you want to read more about this incredible experience, please continue reading this story by Martine Bernier.

Finding a boyfriend or girlfriend again after 3 or 4 decades is an overwhelming experience. And ultimately more complicated than you think…

As a teenager in Belgium, I had several girlfriends, but I was particularly attached to one. We had met in the scouts. Her nickname was “moustique”, meaning mosquito. She was a few years older than me and was one of the leaders. We were very different, our lifestyles, our personalities, our talents had little in common. Nevertheless, a wonderful friendship developed between us, which only fell asleep when I left the country. We both married had children and pursued different professions.

We saw each other again briefly when she traveled through Switzerland with her husband. Then life whirled us around, the years passed. Several times I tried unsuccessfully to find her again.

I thought of her often, until one day I decided to throw a bottle into the sea. That was two years ago. I left a message on a website that reunites friends lost from sight. Days, weeks, and months passed, I found no trace of her…

My message reached her, purely by chance, after 30 months. One August morning in 2016, I found a message in my emails with the heading “want ad”.

It was really her. She had found my search message. Just a few lines, an email address. I replied we got back in touch. She hadn’t forgotten our friendship either… Time has passed, she is retired, a grandmother like me and has a few wrinkles around her eyes. I have changed too. A new phase began in our friendship, which plays a significant and constructive role in my life. All the more so because we actually met 3 months later.

1978: One November evening I left Belgium to go to Switzerland. I was 19 years old, it was my third trip. I was the only one who knew I wouldn’t come back. Everyone thought I would come back after 4 months. I took the night train and Mücke was standing on the platform.

2016: In the last weeks we wrote a lot and the telephone wires between Switzerland and Belgium were running hot. We could have drifted apart all these years. Instead, we resumed our conversations as if we had broken up only the day before. But then we agreed to spend a few days together: 4 days after so long, how would that work?

Thirty-eight years later, I am standing, again on a November evening, on the platform of a small Swiss town. I am waiting for her.

This time, after all the years of looking for each other without finding each other, we would actually meet again. She feared we would not recognize each other. However… I saw her in a moment, the petite figure with the big suitcase. She hadn’t changed, the same smile, the same laugh. It was a very emotional moment. We felt transported back in time, yet firmly anchored in the here and now. We spent those few days talking, rediscovering each other, and sharing our lives. Since then we have been talking on the phone, writing. So she came back into my existence, in a different way, like a missing piece of the puzzle. Our personality, our character have developed, we have matured, we have realized ourselves in different areas, we move in different spheres.

When I think back to the teenage years, I realize how much we have both changed. Our friendship is built on new foundations, does not simply carry on, appreciates what the other has become, what we have experienced, our vulnerabilities, our certainties. We get to know each other anew. What a beautiful adventure…

← Prev: The fusion of the arts is now a trend! Next: The healing power of spices →