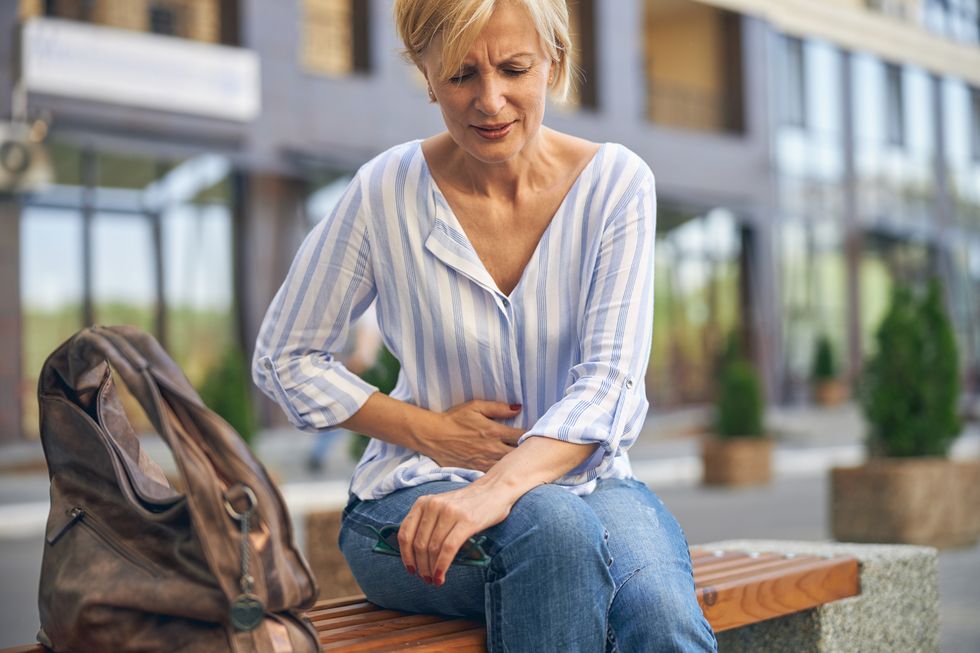 Digestive problems can be a huge pain. Our overall healthiness and well-being are very dependant on our proper digestion. Of course, digestive problems occur more as life goes on, digestive organs functions reduce with age. Issues mostly occur when we eat too much, drink too little, or even when we don’t chew our food properly. That leads to flatulence, belching, and feeling too full. However, enzymes can actually help you with that! Let’s take Combizym® for example. It’s an enzyme produced in form of biphasic tablets and after taking them, they’re released into our stomachs and intestines to help combat the problems.

Our well-being is very strongly influenced by our digestion. In most cases, we only become aware of this when digestive problems occur. These have become more frequent over the years. As the functioning of our digestive organs decreases with age, we become more susceptible to dysfunctions such as, for example, the feeling of fullness, flatulence, or belching. Digestive problems most often occur as a result of insufficient fluid intake, eating too much fat or too much food, or insufficient chewing. Enzymes are taken as an additional measure to normalize disturbed digestion and relieve pain. They supplement the enzymes produced by the body and support the natural digestion process.

Combizym® is an enzyme produced in the form of biphasic tablets. The enzymes are released in the stomach and intestines in a targeted manner after intake:

Phase 1: The Combizym® tablet coating contains enzymes that act on the stomach by helping to break down dietary proteins, break down carbohydrates and reduce flatulence by breaking down hard-to-digest dietary fibres.

Phase 2: In a second stage, the heart of the jelly bean releases its enzymes into the intestine. They support the endogenous enzymes in the breakdown of proteins and carbohydrates and help to ensure better digestion of fats.

Combizym® can be taken both to prevent and to treat digestive disorders, such as fullness, flatulence and belching. Combizym® is well tolerated and easy to swallow thanks to the sugar coating.

← Prev: This article is only available in French Next: Thalasso and its benefits →