Vitamin D supplementation: Why? For whom? How? 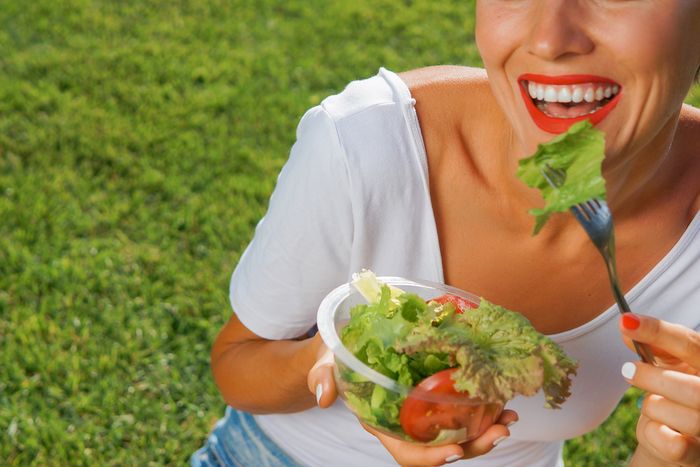 Vitamin D, also known as “sunshine vitamin”, is a nutrient our bodies need to properly grow and maintain bones, muscles, and teeth, but also has other purposes. The reason it’s also called the “sunshine vitamin” is that it’s our body’s natural response when being exposed to the sun. It doesn’t necessarily just come from the sun, it’s also found in some foods like oily fish, red meat, liver, yolk, and others. Besides those, you can also get it via Vitamin D supplements. It is quite important as having a Vitamin D deficiency means potential health problems like heart disease and high blood pressure, diabetes, cancer, multiple sclerosis, and more.

Would you like to know more? Read below the article by Dr. Pierre-Olivier Lang.

Strictly speaking, vitamin D (VitD) is not a vitamin, but a hormone. It can be synthesized by the skin under the influence of solar ultraviolet radiation (UVB). Its effect is activated by a specific receptor found in almost all types of tissue in our organism. This “vitamin” can also be ingested through food, in which it is contained in two forms: VitD2 in products of plant origin and VitD3 in products of animal origin. The best-known effects of VitD are on bone health and the balance of calcium metabolism. VitD promotes the absorption of calcium from nutrition in the intestine and its binding in the bones. It also plays an important role in the muscles, the immune system, and numerous tissues’ cell renewal.

Why does a vitamin D deficiency need to be corrected?

While the health benefits of VitD supplementation have long been proven, the blood VitD levels at which these benefits are observed remain controversial. A value of at least 50 nmol / L is usually recommended to optimize bone mineralization and prevent osteoporosis, and values ​​above 75 nmol / L for optimal overall health. From this value onwards, VitD also helps control blood pressure and prevent cardiovascular diseases and colon and breast cancer. It also plays a role in preventing certain infections, especially respiratory infections. VitD has a regulatory effect on certain autoimmune diseases such as multiple sclerosis and diabetes and strengthens the immune response to vaccinations. Conversely, values ​​of <50 nmol / l but also> 220 nmol / l have been associated with negative effects on health.

Do you have to prove a vitamin D deficiency?

VitD deficiency is a major public health problem: 80% of Swiss adults have values ​​<75 nmol / l and 50% values ​​<50 nmol / l. The risk of deficiency increases with age. This can be explained by the fact that less VitD3 and/or D2 is ingested with food and older people are less exposed to solar radiation. With increasing age and constant UVB exposure, the skin’s ability to produce VitD also decreases (decrease by up to 75%).

Nevertheless, systematic biological screening is not recommended for people aged 50 and over. In cases where a deficiency is almost certain, supplementation is started without any prior biological evidence. At this point, it is important to mention that the blood count costs around CHF 50, while the cost of supplementation with the usual doses for a whole year is around CHF 20. If the blood count is determined, this should be done in autumn to ensure that the VitD reserves are sufficient for the upcoming winter.

In which dose must VitD be supplemented?

According to recommendations for the age group 50 to 70, an intake of at least 600 units per day is recommended. From the age of 70, at least 800 units should be taken daily. In order to achieve a concentration in the blood of> 75 nmol / l, a dose of 1500 to 2000 IU per day often has to be taken if the original blood value is not optimal. It is estimated that the administration of 100 IU VitD3 and/or D2 increases the blood value by an average of 2.5 nmol / l, with a starting concentration of <25 nmol / l. The maximum dose of VitD3 and/or D2 for adults is estimated at 2000 IU / day. According to some experts, this posology should be recommended as a daily dose.

What sources of vitamin D are there?

The most important natural VitD sources are divided into two broad categories: UVB exposure and food (of animal origin = VitD3 and of vegetable origin = VitD2).

The VitD reserves of our organism come mainly from the VitD production of the skin through UVB exposure. It is therefore not surprising that VitD values ​​vary greatly from person to person depending on sun exposure and the time of year. With an exposure of 8% of the body surface (i.e. face and hands) at lunchtime, the exposure time required to produce 100 units of VitD is around 30 to 60 minutes in summer and around 20 hours in winter. In our latitudes and even in the mountains, the conditions for solar radiation to produce this dose are only given between June and October. The peak values ​​achieved in VitD production in summer usually decrease rapidly from November onwards.

Sunscreen and/or protective clothing also reduce skin production, which means that this source of VitD is often insufficient to meet demand. The position of the sun in the sky, the cloud cover, the type of clouds, the amount of ozone, the air pollution, the altitude, and the reflection of the rays can all influence the quality of VitD production. Finally, it must also be pointed out that solariums are not a good alternative to sun exposure. The quality of radiation is often poorly controlled and the risks for skin aging and cancer are greater than with natural radiation.

The food sources for VitD are very limited and consist mainly of animal fats, especially fatty sea fish. In order to increase the intake, certain foods and in particular dairy products, margarine, and vegetable oils are fortified with VitD. However, the supplementation is usually low, since according to the food law, supplements of less than or equal to 300 units per day are allowed per daily ration of food.

VitD is vital for our organism, both for the regulation of calcium metabolism and the mineralization of the bones as well as for the prevention of certain types of cancer, cardiovascular diseases, and the strengthening of our immune system. Although the supply of VitD through food and production by our organism decreases with age, there are enough different sources of VitD that everyone can find a solution tailored to their needs in order to maintain their health. 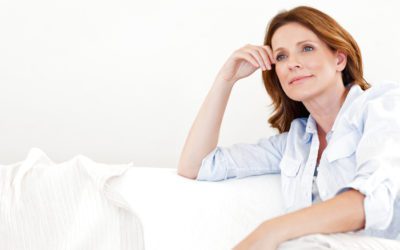 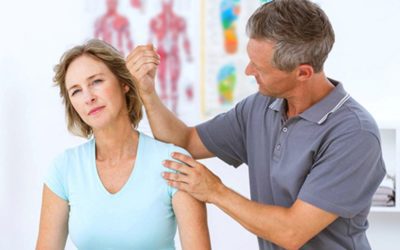 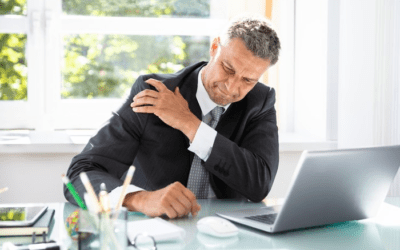 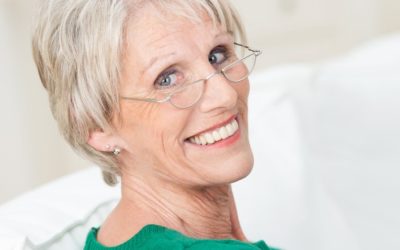