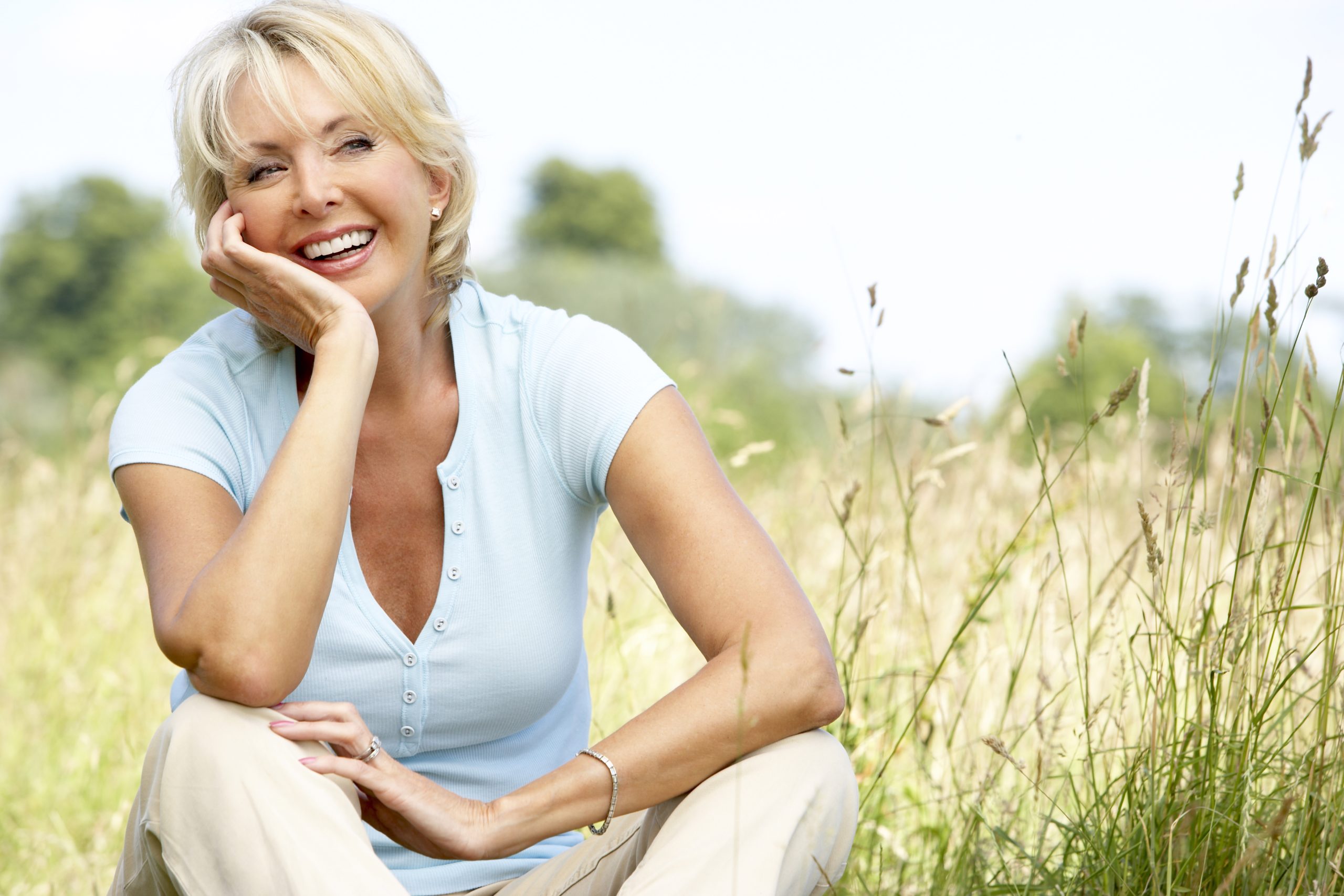 Who doesn’t love a good meal? Also, who doesn’t want to feel and look good? Why not combine both and feel amazing? Calorie restriction is a fantastic way to keep in shape, while still eating properly. This means, in theory, lowering your daily caloric intake without malnutrition of any kind. Its effects on humans have still not been studied properly yet, however, it looks more than promising. It has been fully tested on many other species though, showing and proving various benefits. For instance, a 30% calorie restriction in rats prolongs their lives by 30%, which is an astounding fact. Eat less to live more looks like the future we’re heading towards!

If you want to learn more, keep reading the article!

New York City, 1934. Researchers succeeded in extending the lifespan of laboratory rats using a method that was trivial, to say the least: a restricted caloric intake. Caloric restriction was born and with it the hope of prolonging human life by a similar means. Today, the molecular mechanisms involved are increasingly well understood, and substances that mimic the beneficial effects of calorie restriction have already been identified. Tomorrow’s fountain of youth pill could well be in the making…

Caloric restriction consists of restricting dietary caloric intake to the minimum necessary while preventing vitamin and trace element deficiencies through appropriate food supplements. This is the only machine described to date that increases the maximum lifespan while improving general health. These beneficial effects have been confirmed in the laboratory in many species, from grasshoppers to mammals. For example, in laboratory rats, a 30% reduction in caloric intake leads to a 30% increase in longevity. Enough to make your dream…

In view of these promising results, similar studies were initiated in the late 1980s on primates. As the normal life expectancy of the 200 monkeys studied was about 30 years, it is still too early to say with certainty whether this diet increases their life expectancy. However, intermediate results suggest that the calorie-restricted primates are more alert and healthier than their normally fed counterparts. Thus, it is shown that most biological markers of ageing (production of oxygen free radicals, maintenance and repair activities, glycoxidative molecular damage…) but also indicators of health status (blood pressure, body fat, blood sugar, insulin, triglyceride…) and the frequency of certain diseases (cancer, cardiovascular disease…) are favourably influenced by this intervention.

In all probability, calorie restriction would also be beneficial to humans, but for ethical and practical reasons, its effects have not yet been studied. Only a few scattered observations indicate a positive effect of low-calorie diets on human longevity. For example, the exceptional lifespan of the inhabitants of the Japanese island of Okinawa is thought to be due to their particularly low-calorie diet.

While research on ageing has long been dormant, there is now an explosion in this field of research. Among the most recent advances, the biological mechanisms linking diet and longevity are thought to have been partially elucidated. Recent results indicate that the positive effect of caloric restriction on longevity may be due, in part, to the activation of sirtuins, a family of genes that regulate survival mechanisms and resistance to all forms of stress.

It seems difficult to imagine that humans could be subjected to a draconian low-calorie diet throughout their lives, even to increase their life expectancy. On the other hand, an understanding of the mechanisms involved now makes it possible to isolate compounds that reproduce the beneficial effects of caloric restriction. Resveratrol, extracted from the skin of red grapes, is one of the most promising candidates. When administered to mice, it activates the sirtuins and thus increases the longevity of these animals while improving their health. In this case, there is no need to control the diet of the mice, and the beneficial effects of resveratrol persist even when the mice are overfed. These are results of major interest obtained under experimental conditions that seem infinitely more adaptable to human nature than the prospect of a long life of restriction…

It is still too early to tell whether resveratrol or a similar molecule will be the fountain of youth of the 21st century, but what was science fiction yesterday may be becoming reality.

← Prev: Vitamin D supplementation: Why? For whom? How? Next: Nutrition →