With age, the “batteries” of our cells – discharge! 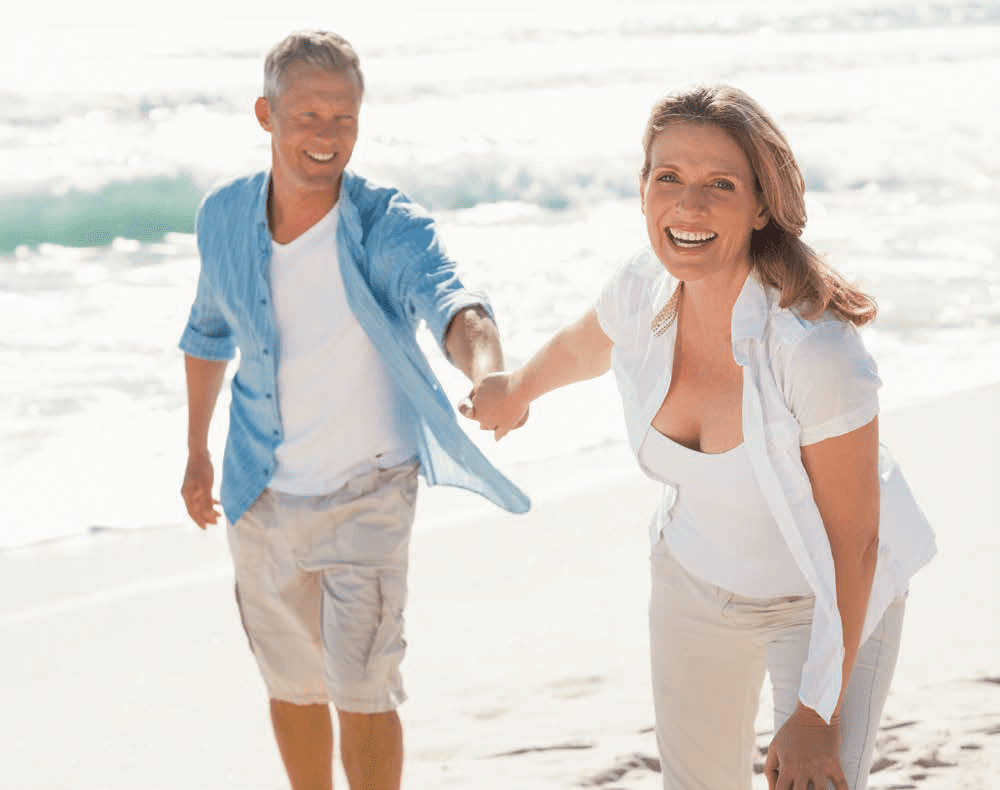 So what’re mitochondria? It’s not generally called a powerhouse of the cells without a reason. It takes the food we ate and the oxygen we breathe and turns it into energy. It does more than that, it’s essential to our survival. Over time, mitochondria’s shape and volume change. That also represents major functional changes. They also play an essential role in apoptosis, which is cell death. Mitochondria acts like the batteries of our cells and with age, they discharge.

The 100,000 billion cells that make up our organism need energy to function. This energy is obtained, with the help of the oxygen we breathe, from the biochemical combustion of organic molecules supplied through our diet (sugars, proteins, fats). These metabolic reactions essentially occur in cell organelles called mitochondria and lead to the production of high-energy molecules (adenosine tri-phosphate or ATP) that can be used directly by the cells while allowing them to survive and function optimally.

OUR EXISTENCE, THE BACTERIA

1.5 billion years ago, the bacterial ancestor of the mitochondrion (a rhodobacterium that can “breathe” oxygen) was enclosed and entered into a symbiotic relationship with a primitive eukaryote cell (i.e. a cell with a nucleus). This origin explains the presence of its own genetic code in the mitochondrion, contained in a DNA molecule similar to those of bacteria.

All cells of our organism have mitochondria, except the red blood cells. The higher the metabolic activity of a cell, the more oxygen it consumes and the more mitochondria it contains. Therefore, the number of mitochondria is highest in the cells of the brain, heart, skeletal muscles, kidneys and liver.

In parallel to their energy production, mitochondria generate by-products, the active forms of oxygen (ROS for Reactive Oxygen Species). They are the result of the escape of electrons during the various biochemical phases of ATP synthesis. In low concentrations, these active oxygen species serve as language elements in intercellular communication. Under normal conditions, ROS remain within physiological levels thanks to several antioxidant enzymes in cells. However, under certain conditions, ROS production exceeds physiological levels, so that they unleash their aggressiveness and oxidise all molecules in their environment.

THE CELLULAR MICROGENERATORS GIVE WEAKNESS SIGNS

In the course of ageing, one notices a change in the volume and shape of the mitochondria. These morphological changes are accompanied by major functional changes. Because of this mitochondrial disruption, ATP production in skeletal muscle decreases by 8% per decade. In the thigh muscles of older people between 65 and 85 years of age, this decrease is almost 50% compared to the values in people between 25 and 45 years of age. The decline in energy production with age is also observed in the cells of the brain, heart, lungs, liver and kidneys.

THE LEAKAGE ELECTRONS LEAD TO THE PRODUCTION OF TOXINS

The decrease in mitochondrial energy efficiency is accompanied by a marked increase in the number of escaping electrons and the production of ROS. These extremely aggressive by-products oxidise the various cell components, whether proteins, fats or nucleic acids. The molecular changes as a result of this oxidation lead to considerable disturbances in the functioning of the cells and ultimately of the organs, the systems and the organism in general. ROS are partly responsible for the deterioration of various cellular functions observed with advancing age. They are also involved in many diseases associated with ageing, in particular neuro-degenerative diseases such as Parkinson’s or Alzheimer’s disease.

This molecular deterioration affects the components of the mitochondrion, particularly the proteins involved in the mechanisms of ATP synthesis and the DNA molecule that encodes the mitochondrial genes. Mitochondrial DNA is all the more vulnerable because it is directly exposed to the ROS generated by the organelle, does not have the same protection as nuclear DNA and has rather rudimentary repair mechanisms. The oxidative damage induced by the active forms of oxygen leads to a progressive accumulation of mutations and deletions in the mitochondrial DNA in the course of ageing. The pathological manifestations occur when the mutation rate is sufficiently high to impair the essential functions of the mitochondrion.

The mitochondria play an essential role in cell death as they initiate a cellular suicide programme known as apoptosis. This phenomenon of programmed cell death is essential to adapt the number of cells in our organism to their constant renewal and to eliminate dysfunctional cells. In ageing organisms and in the course of various diseases associated with ageing, an imbalance between cell proliferation and cell death is usually observed. The morphological and functional changes of the mitochondrion with age contribute to the initiation and enhancement of the apoptosis process, while cell renewal capacities decrease. This dual mechanism may partly explain the decline in our active cell mass with advancing age.

Mitochondrial dysfunction is also involved in the phenomenon of cell ageing (cellular senescence). Cellular senescence is characterised by an accumulation of damaged or ageing cells that have lost their ability to replicate but have retained a so-called “secretory phenotype”. They produce various molecules (inflammatory messengers, collagen-destroying enzymes, oxidising free radicals…) that are directly involved in the ageing process itself and/or in aggravating the diseases associated with advancing age. Moreover, these cells contaminate the neighbouring cells and trigger the development of the ageing phenotype in them.

THE CELL MILLS ARE FULL

The decline in the energy efficiency of the mitochondrion in the course of ageing is also favoured by a double mechanism: the decline in the renewal of these organelles (decline in mitochondrial biogenesis) and the lack of elimination of the damaged mitochondria. An abnormality in the generation of new mitochondria is effectively seen, which no longer meets the energy needs of the cells. In parallel, an accumulation of dysfunctional mitochondria can be observed, which in younger people are eliminated from the cell in which they are located by a process called autophagy. This cellular mechanism allows the degradation of damaged cellular components and the recycling of their constituents, thus avoiding the presence of toxic waste in the cell. Unfortunately, as we age, this autophagy process loses its efficiency and molecular waste accumulates.

Mitochondrial function has a profound effect on the ageing process. Much work lies ahead to elucidate the various biochemical pathways involved in its regulation. However, recent discoveries regarding the links between mitochondrial dysfunction and other biological ageing mechanisms have renewed scientific interest in this organelle. Several molecules have been identified that could counteract age-related mitochondrial degeneration and enhance the renewal and/or elimination of damaged components. The mitochondrion will certainly be the target of new therapies in the fight against ageing in the coming years.

The mitochondrion will certainly be the target of new therapies in the fight against ageing in the coming years.

← Prev: From primary to secondary prevention for cardiovascular risks Next: Chillon Castle →