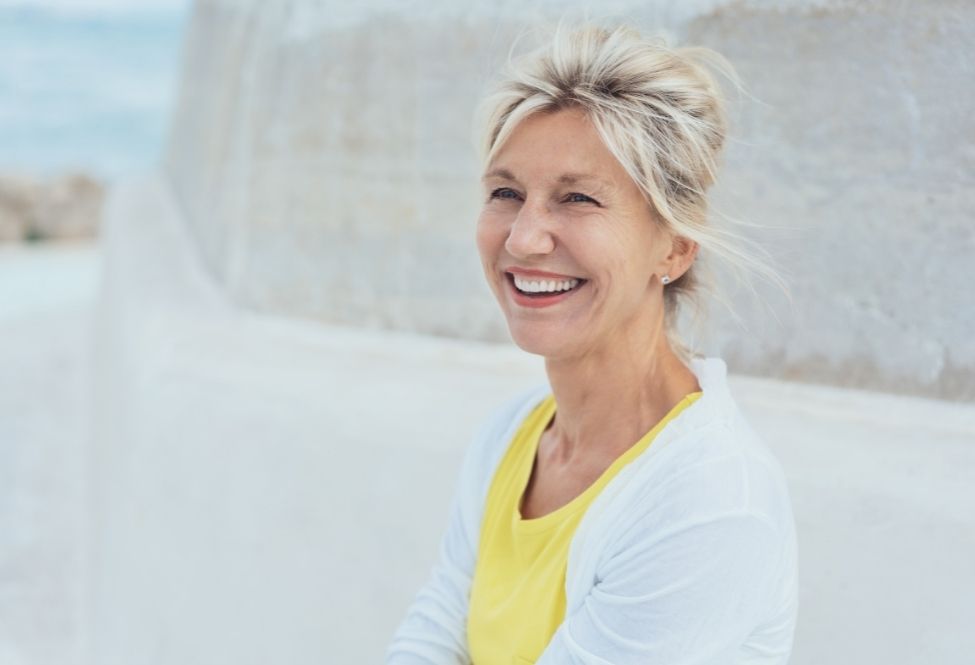 What’s homeopathy? It’s a treatment option that doesn’t just necessarily focus on the disease itself, but the person as a whole. It looks at the physical, psychological, and emotional side of a person alongside the disease. The patients that usually partake in homeopathy are suffering from a chronic, progressive illness. That illness cannot be cured, but the symptoms can possibly be stabilized. Another typical one would be fatigue. Homeopaths then ask a series of questions and look into how the patient has been living their life up until now. After they’ve procured every single bit of information possible, homeopathy kicks in. That’s why taking the time to observe means better care overall.

According to the World Health Organisation, the so-called “sweet” medicine of homeopathy is the second most widely used medicine in the world. But what are the benefits of this individualised and completely natural medicine, where time is taken to observe and optimise the healing process? The answer is given by Doctor William Suerinck and Doctor Cora Luchino, who both practise at the Pierre Blanche Health Centre in the canton of Fribourg.

What is so-called sweet medicine or homeopathy? And how does it differ from conventional medicine?

Dr William Suerinck: An important feature of “sweet medicine”, Chinese medicine and homeopathy, is the very individual approach as opposed to a standardised approach in conventional medicine. An example: you have a chronic disease. The basis of treatment here is the same for every patient. Conventional treatments focus on the disease(s), rather than the sick person as a whole. Homeopathy takes into account the suffering person in all its dimensions: physical, emotional and psychological. Homeopathy uses thousands of substances from the three kingdoms of nature (plants, minerals, animals), which can be administered to particularly sensitive people and in conjunction with complex treatments such as chemotherapy.

Dr Cora Luchino: It’s about observing the body. “Know thyself”, as the Greek quote goes. Homeopathic medicine is about observing how an organism reacts to a disease. This subsequently makes it possible to develop a treatment strategy. To do this, one asks a series of concrete, basic questions such as: Are you thirsty? What for? How is your appetite? A patient wakes up between 2 and 3 am with a cough that gives him a sore throat: What is this pain like? Does it scratch? Does it burn? It is a medicine that takes time for the individual organism to treat it better.

What are the other advantages of this type of treatment?

Dr William Suerinck: Very few scientific studies have been able to prove the effectiveness of this medicine. However, among hundreds of millions of users worldwide, satisfaction is a priority. When used carefully, homeopathic medicine can stabilise people with chronic diseases and sometimes even allow a disease to subside. Instead of fighting symptoms, one tries to understand the cause of them. If an organism has been able to cause a disease, it must be able to reverse it. All this in a gentle way and without resorting to toxic products or accepting addictions.

Dr Cora Luchino: There are no side effects! Let’s take the two most commonly used medicines: paracetamol and ibuprofen. The first is an antipyretic painkiller, the second an anti-inflammatory. It has been proven that paracetamol is bad for the liver because it can lead to liver failure. The liver loses its ability to regenerate, which is important for fighting infections. So the widespread European automatism of reaching for paracetamol as soon as the first signs of flu appear is bad, especially for young people whose livers must be protected at all costs. As for ibuprofen, we know that it damages the stomach lining. You can get both of these drugs quite easily without a prescription. And that is already a problem for me.

For what types of patients and diseases is sweet medicine intended?

Dr William Suerinck: The typical patient is a person suffering from a chronic, progressive disease. So it is a disease that cannot be cured, but where stabilisation is possible in terms of symptoms. Sometimes these patients are dissatisfied with their treatment. They also want to avoid a worsening or a relapse. One can accompany a patient suffering from cancer very well after his chemotherapy and help him recover and alleviate side effects. Or you accompany patients who feel exhausted, whether related to an illness or not, or who have had a burnout and need to regenerate. Recently, we treated a patient with prostate cancer at Pierre Blanche. He was emaciated due to his treatments, very exhausted and suffering from terrible pain and severe post-operative urinary incontinence. We then made an appointment for a homeopathy consultation. Two homeopaths then worked out an individual treatment over three or four hours. So again we took the time to observe and analyse. After one week, the patient was in much better shape, had much less pain and we achieved a 70 percent improvement in incontinence. He had gained three kilos and his mood had improved significantly. This medical treatment naturally included physical and psychotherapeutic approaches. Diet and an adapted resumption of physical activity also played an important role.

Dr Cora Luchino: Another typical case: fatigue. This is one of the most common reasons for a consultation. So a person is tired. We analyse their whole way of life and how they are doing psychologically. Is the person happy? Does she have joys in her life? That is the basis. Then I ask them what they eat. That gives me an idea of the state of their gut. Because it is known that 90 per cent of the problems are due to this organ, which is also called “the second brain”. And only after this comes homeopathy. One does not simply take a tablet as soon as there is a problem, but one analyses the patient’s life and observes. With homeopathy, especially the rare or strange symptoms of tiredness are treated, for example, a swollen and white tongue when waking up. Or: My sleep is not restful and worsens my state of mind. At this point we can act and resort to absolutely natural substances. Namely after we have analysed the patient in his or her entire individuality.

← Prev: Montreux Riviera - Wine tourism paradise Next: The Canton of Vaud - A region with many attractions →