Settle your estate before you die 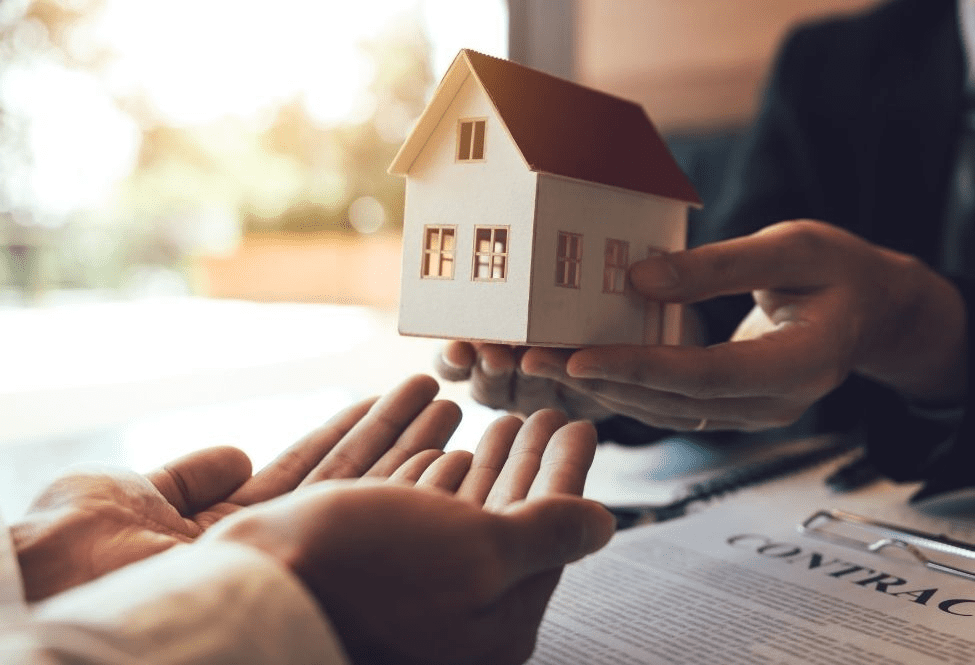 Doctor of Laws, Attorney at Law in Lausanne and Geneva, Python


Unfortunately, on more than one occasion, inheritance problems have had a negative effect on family relations. It’s not just blood relations that can get affected negatively, marriages can also fall apart because of this. That’s why it’s important to take the correct steps in order to avoid these huge issues. From civil law planning to tax planning, all of these steps need to be carefully thought of. If you’re unsure of how to go about this, there are specialists you can consult who can help you make the right decisions. It’s always better to think about these things earlier rather than later.

To learn more about this, keep reading the article by Dr. Philippe Kenel.

When a client tells me that he has an excellent relationship with his siblings, I sometimes ask him if his parents’ estate is settled… Unfortunately, inheritance problems can destroy a good family relationship like a thunderstorm out of the blue. While it is not solely within the testator’s power to prevent this from happening, he should do his utmost to plan his estate and minimise the impact of probate.

Generally, estate planning requires a location determination from both a civil law and a tax perspective. Increasingly, the testator, heirs and assets are not all in the same country, so an international view is important.

In the case of married persons, the first thing to consider is that the value of assets that will make up their inheritance will depend heavily on whether they are married under the ordinary matrimonial property regime of community of acquisitions or whether they have entered into a marriage contract with their spouse providing for certain adjustments to these arrangements, community of property or separation of property.

If a person dies without having expressed a specific wish regarding their estate, the Swiss Civil Code regulates the division of the estate. So, for example, if the person leaves a spouse and children, half of the estate goes to the spouse and the other half is divided among the descendants.

There are two ways to settle one’s estate under Swiss law. One can either write a will by hand and date and sign it. Or you can make a will in the form of a public will, with the mandatory involvement of an official. The advantage of a will is that it can be changed at any time and the heirs do not need to know its contents. When writing one’s will, it should be noted that Swiss law, in contrast to Anglo-Saxon law, provides for compulsory portions. This means that the testator cannot freely dispose of his assets depending on his family situation. For example, if he leaves a spouse and children, he must allocate two eighths to the spouse and three eighths to his descendants, regardless of their number. However, he can dispose of the other three eighths, which qualify as a freely disposable quota, according to his wishes. In this context, we would also like to point out that a legislative procedure is currently underway with the aim of reducing the compulsory portions to one eighth for the surviving spouse and two eighths for the descendants. This would increase the freely disposable share to five-eighths. The only way to deviate from the compulsory portion rule is if the person concerned concludes an inheritance contract with his heirs in the form of a public will. This is a kind of contract in which the future testator and his heirs agree on the division of the estate.

We ourselves always recommend our clients to record their last wishes. This way, the heirs know exactly what the testator’s will was and do not have to spend a lifetime wondering if there was a will that was not found. In more complex family situations, such as patchwork families, we recommend concluding an inheritance contract. If the estate is complex because of the family background, the composition of the estate or the different places of residence of the heirs and locations of the assets, we also recommend the appointment of an executor, an activity that we often carry out.

Persons who have heirs or assets abroad should note that the European Parliament and the Council of the European Union have adopted a regulation (Regulation (EU) No 650/2012) concerning, in particular, jurisdiction and applicable law in matters of succession, which may have consequences for the settlement of estates even if the deceased was domiciled in Switzerland.

We ourselves always recommend that our clients record their last wishes. In this way, the heirs know exactly the will of the testator and do not have to spend a lifetime wondering whether there was a will that was not found

In estate planning, the main consideration is often that the proceeds of what was earned and saved during one’s lifetime should not go to the tax authorities to too great an extent. This must be considered all the more if the deceased owns real estate abroad, if the heirs are resident in states where the inheritance is taxed at the domicile of the heir, or if the heirs are not related to the deceased. In general, tax rates in Switzerland are very low or even non-existent, depending on the canton, if the inheritance goes to the surviving spouse and to heirs in the direct line. However, they can be very high if there is no relationship of kinship. In this case, for example, the maximum rate in the canton of Geneva is 54.60 per cent.

Against this background, we advise our clients who wish to plan their estate from a tax point of view to consider their place of residence at the time of death and, if necessary, to change canton or country. In addition, the composition of the estate and the country of residence of the heirs should be considered. If the assets consist of real estate in states with high inheritance taxes, a sale may be considered. In the event that an heir is domiciled in a state that levies inheritance taxes at the domicile of the heir, such as France, we believe it is important that the heir is aware of the size of the deceased’s estate. In full knowledge of the facts, the heir can decide whether to maintain domicile or move to a state with a more lenient tax system before death.

Even if a well-planned estate does not guarantee peace to families, it can contribute to it. Therefore, for a well-planned estate in terms of both civil and tax law, we recommend consulting a specialist in this field to make the right decisions. No one knows how much time we have left. That is why it is sometimes better not to wait too long …

← Prev: Testosterone deficiency in men: its causes and consequences Next: Light therapy as an alternative to the sun →