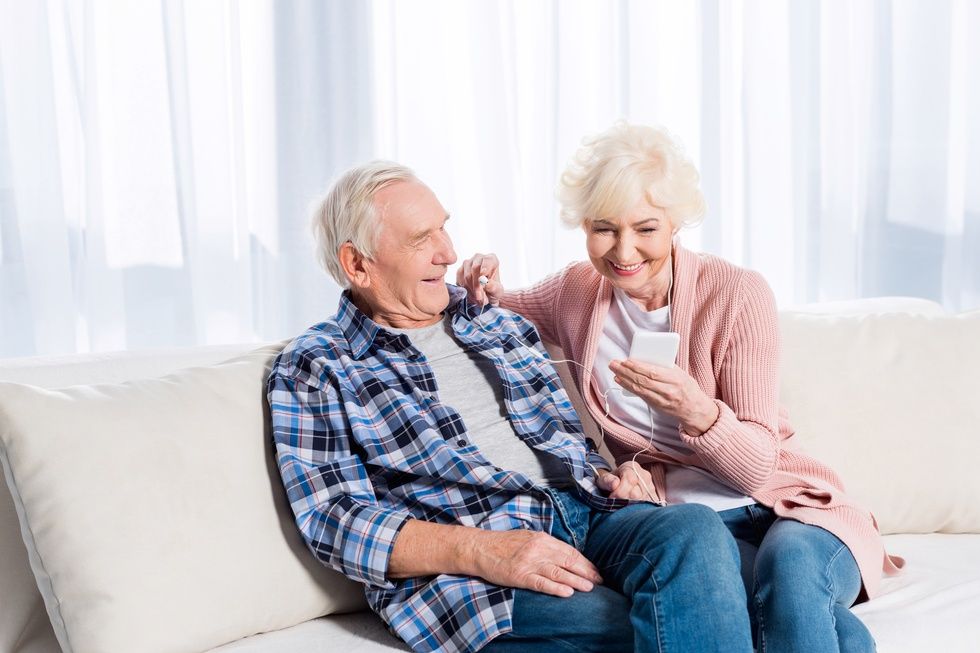 A lot of people today play video games. People play them because they are fun, intriguing, and informative. But, above all, these games mean something to your brain. They give you better reflexes, keep you awake and concentrated. You can always choose a theme, from action to puzzles, through home decorating and games similar to these ones. If your friends are playing some of the games, you can play them together! Online video games can be found on any mobile phone with an internet connection.

Do you want to learn more? Check our article down below.

The increasing number of studies on this topic all come to the same conclusion: more and more people over 50 are playing video games. Researchers attribute numerous benefits to this activity. Video games keep people mentally active, combat depression and can even “rejuvenate” the brain. So it would be a shame to give them up, especially since there is something for everyone given the huge choice. It should be noted, however, that while most games are initially free, they offer so-called in-app purchases.

To get more energy points and be able to play longer, or coins to buy useful material and progress faster, more or less high amounts have to be invested. However, these purchases are not obligatory, all games can also be used without a financial investment. Furthermore, you will progress faster if you allow advertisements in the app.

Here is a selection of free games for tablets and smartphones (Android or iPad):

← Prev: When grandparents invest in the future Next: Podcasts: excitement and entertainment in a convenient format →