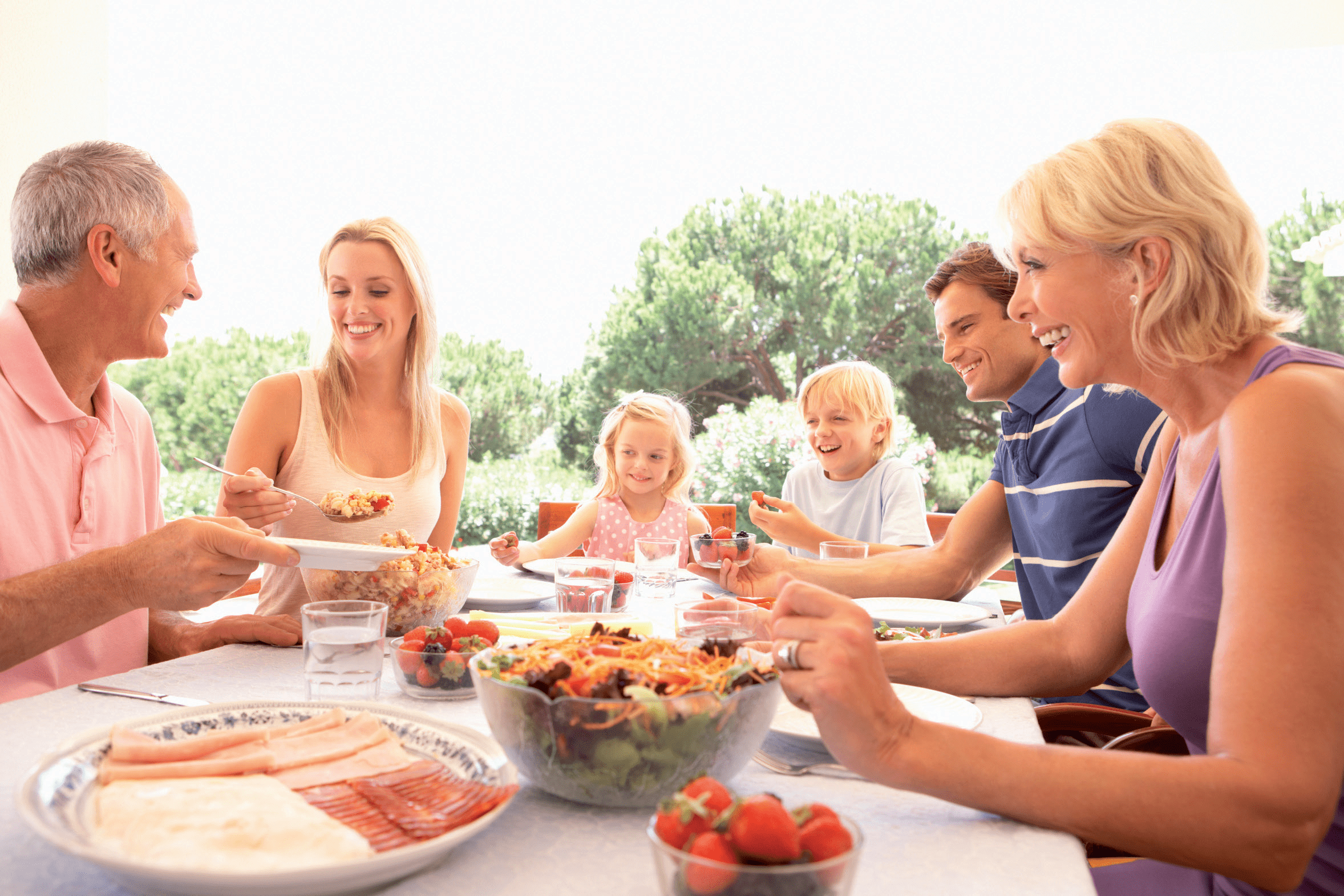 Sedentary lifestyles combined with unbalanced caloric intake does increasingly more damage over time. Metabolic syndrome is a combination of physical and metabolic factors that form a “cocktail” that leads to type 2 diabetes and cardiovascular diseases. It doesn’t have a clear pathophysiological basis, it’s rather a collection of data. In order to avoid this, one has to change one’s life habits, quit living a sedentary life, and feed healthier. There are, of course, drugs to help with mentioned issues, however, it’s far too complex for simple pills to help eradicate these problems.

Over the last fifty years, first in Europe and then in the so-called emerging countries, the conditions governing our lifestyle have changed radically and have had a major influence on certain physical and metabolic characteristics of the populations concerned.

Let’s not forget that for millions of years we have been selected as hunter-gatherers just getting the food we need to survive.

The change in our lifestyle over the last 50 years has been so rapid that we are genetically unfit to cope with it unless a general awareness is raised, followed by appropriate decisions. Contrary to what one might think, obesity and sedentary lifestyles do not only affect Europe but also so-called developing countries whose populations are genetically much more vulnerable to these two scourges.

Moreover, the poorest sections of society are more cruelly affected than others, making possible prevention or treatment measures even more problematic.

The metabolic syndrome is a constellation of physical and metabolic factors that together form a “cocktail” that leads to type 2 diabetes and cardiovascular diseases with impressive morbidity and mortality.

The concept of metabolic syndrome has no clear pathophysiological basis; it is a collection of data that, taken together, constitute a situation of very high risk, mainly cardiovascular.

There are several definitions of metabolic syndrome, the latest of which is generally accepted and was established by the IDF (International Diabetes Federation):

This is due to the following fact:

Abdominal fat: Contrary to what was thought, adipose tissue, and especially peritoneal fat, is not just a reserve tissue but is an extremely active organ capable of secreting a large number of hormones, the effects of which can counteract the action of insulin (thus increasing blood sugar levels) and considerably increase what is known as an inflammatory state, which is now known to cause damage to blood vessels. Some authors believe that a liver disorder that often accompanies the metabolic syndrome, namely non-alcoholic fatty liver, should be included in the definition of the metabolic syndrome, but at present, it is not. Experience shows, however, that an increase in the enzymes produced by the liver is very frequently encountered in metabolic syndrome. It is important to know this fact, because a large number of patients with fatty liver, accompanying the metabolic syndrome, have been suspected by their doctors of being alcoholics, when in fact they are not!

Significance and importance of the metabolic syndrome: The prevalence of the metabolic syndrome is worrying, a recent European study showed a prevalence of about 5% in the 16-25-year-old age group, but that this rose to 27% in the 55-65-year-old age group. The proportion of males is usually higher than that of females. In the so-called emerging countries, this syndrome is constantly on the increase, especially as their populations are genetically more at risk than European populations.

Is metabolic syndrome a health risk factor? Unfortunately, this constellation is indeed a major factor in the development of type 2 diabetes. Indeed, patients with fasting blood glucose levels above 5.6mmol/l have a 5-8% chance of developing type 2 diabetes per year! In addition, the risk of developing cardiovascular disease is twice as high in patients with metabolic syndrome.

And now what can be done? As with many so-called civilization diseases, there is no miracle pill that can solve the problem. The first and most effective measure is also the most difficult to apply. It is a change in lifestyle, including dietary measures, coupled with regular physical activity.

Well-conducted epidemiological studies of several thousand patients have shown that dietary changes, together with regular physical activity of 150 minutes per week, reduce the risk of patients with carbohydrate tolerance disorders progressing to type 2 diabetes by 60%!

Of course, smoking cessation is an integral part of these behavioral measures, but several other studies have also shown that sugar levels are not the only factor and that cholesterol levels and blood pressure must also be taken into account. Indeed, limiting all risk factors as much as possible seems essential to prevent cardio and cerebrovascular accidents.

The focus is on balancing cardiovascular risk factors as closely as possible, using medication if lifestyle measures are not enough. Of course, all this comes at a cost, and the patients concerned will often have to take several drugs. It is sometimes difficult to make people who think they are healthy understand that they have to swallow several tablets a day when they do not feel the need to do so and do not feel better by taking their treatment conscientiously.

We now have a wide range of drugs to treat blood sugar, cholesterol and blood pressure, but tablets alone cannot solve the complex entity of metabolic syndrome and only active patient collaboration, coupled with drug treatment, can reduce the spectre of cardiovascular disease, which is still the number one killer in Europe, although there has been a welcome decline in recent years.