Honey – The children are coming back! 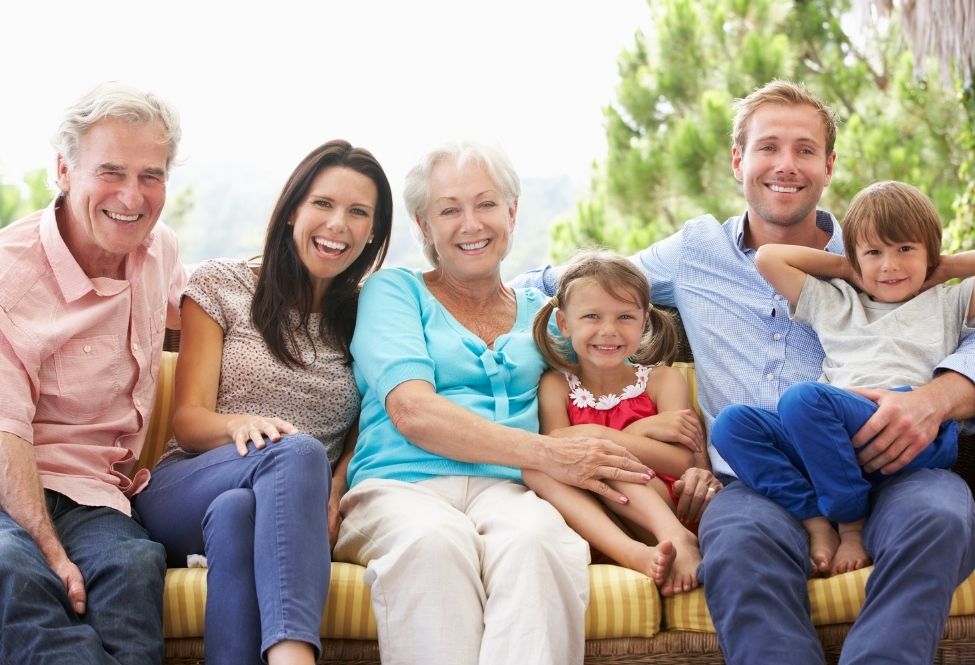 The European Statistical Office posted an astonishing fact in 2010. Little less than 50% of

young adults are still living with their parents, which means anybody from the age of 18 until the age of 34. Seeing as it’s Europe, that’s over 50 million people. This is especially seen in southern and eastern Europe. It’s usually out of necessity though, driven by economic reasons. As those young adults age, the situation could potentially get more intense, that’s why it’s important to announce that their being home is only temporary. Of course, afterwards steps should constantly be taken to improve the situation and move out into your own place!

In 2010, Eurostat, the European Statistical Office, announced that in Europe, 46% of young adults aged between 18 and 34 were still living with their parents. That is 51 million people. But what is the reason for this situation?

The phenomenon of young adults returning to the family nest is most prevalent in southern and eastern Europe. Not surprisingly, the vast majority of them do not do so willingly, driven by economic reasons. Most of them find it difficult to give up their newly acquired or not yet acquired autonomy, to return to or not to be able to leave the family home because they find themselves without a job after finishing their studies or because they have been made redundant.

For others, a divorce or a romantic break-up is the reason for a new stay with their parents. At their side, they regain their moral and physical health and regain the strength to continue their lives on a different basis. The situation is even more delicate if the child who returns home is accompanied by a spouse and/or a child. The grandmother must be careful not to take over the role of her daughter or son in the child’s education, and each generation must find its place.

But real Tanguy, such as the one that inspired the film of the same name by director Etienne Chatiliez in 2001, is rarer. It’s not because of financial imperatives that they stay with mum and dad, but because they don’t see why they should leave a cocoon that is at once cozy, tender, economical, and more than comfortable. And yet… living together is not necessarily easy. One person’s little foibles often annoy the others, the parents also want to regain some well-deserved privacy and the situation can become conflictual. This is why it is advisable to codify daily life in order to find an acceptable balance for each of the protagonists.

In all cases, the first rule to apply is to make it clear that the situation can only be temporary. The parents’ house can be a lifeline in case of problems, but not a permanent home.

Everyone must understand that the situation has changed. These young people are of course still their parents’ children, but they are now adults. Their father and mother are not at their service and do not have to take on the tasks that are theirs. Parents, on the other hand, should not lose sight of the fact that their children have grown up and that the family pattern is no longer the same. Assailing them with advice and questions, telling them what to do is no longer relevant.

The best way to make sure that everything goes smoothly is to consider this cohabitation as a roommate. Even if the flat is small, each person should be allowed to have their own territory and respect the other’s… until things get back to normal and everyone goes their own way.

← Prev: Our youngest children and their grandparents Next: Erectile and ejaculatory disorders →