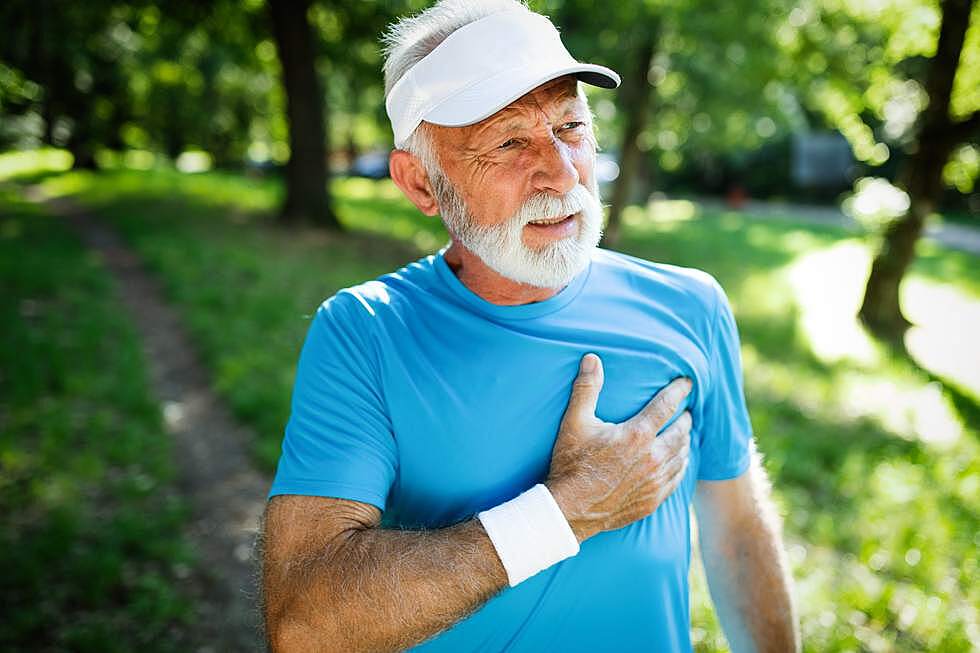 Cardiovascular diseases are one of the most common diseases that exist. The term itself is a general one depicting heart and blood vessels conditions and problems. They’re one of, if not, the most common reasons for death worldwide. In 2019, 32% of deaths worldwide were from cardiovascular diseases, with 85% of that 32% being from heart attacks. There are several different cardiovascular disease types. Symptoms also vary, depending on the disease that’s active. There are a lot of risk factors for these diseases. They can occur from age, genetics, sex, tobacco, alcohol intake, physical inactivity, bad diet, bad sleep, air pollution, and more.

Cardiovascular disease is a major public health problem, being the leading cause of death worldwide. It is estimated that every year in Switzerland 28,000 people suffer a heart attack, 12,000 a stroke, and 8,000 a cardiac arrest.

Despite the enormous progress in the treatment of these diseases, both preventive and curative, forecasts show that their influence will not diminish in the years to come. It is therefore very important to do everything possible to better prevent, recognize and treat these conditions, which represent a major health problem in terms of suffering for the people affected and also in terms of cost to society. Cardiovascular disease develops slowly over decades. However, it should be noted that both prevention and treatment measures are equally effective if taken late in life. It is therefore never too late to do better.

WHAT CLOGS THE ARTERIES?

The deposits in the walls of these arteries are composed of cholesterol, calcium, and inflammatory cells (macrophages). These different elements, which make up the atherosclerotic plaque, are constantly changing over time. This evolution is strongly influenced by other associated factors called “cardiovascular risk factors” (tobacco, diabetes, high blood pressure, cholesterol, sedentary lifestyle) and can be constantly modified by a change in lifestyle (stopping smoking, low animal fat diet) or by treatment.

WHAT ARE THE CONSEQUENCES OF ATHEROSCLEROSIS?

These atheromatous deposits, combined with a lack of physical exercise, lead first of all to a stiffening of the arteries, resulting in an increase in blood pressure (hypertension), which is very common in people over 65. As they progress, they will cause a narrowing of the arterial ducts (arterial stenosis). When stenosis reaches a certain size, it leads to a reduction in the amount of blood reaching the tissues and therefore in the supply of oxygen. Oxygen, carried by red blood cells, is an essential element for all organs, which can only function or survive for a short time without oxygen (ischemia).

WHO IS MOST AT RISK?

Various factors known as cardiovascular risk factors (smoking, diabetes, high blood pressure, cholesterol, physical inactivity) contribute to the formation of atherosclerotic plaque. The harmful effect of these different factors is not only additive but multiplicative. While women are relatively protected by hormones until menopause, their risk increases thereafter to reach that of men around the age of 70.

The cerebral vessels most affected by the atherosclerotic disease are the carotid arteries. These large vessels in the neck carry blood to the brain, which needs it constantly because, like the heart, it cannot stop working.

The deposits that form gradually narrow the artery, which can eventually become blocked by the development of a clot or thrombus (Figure 1). The turbulence in blood flow produced by narrowing can also lead to the formation of small aggregates of platelets on the surface of the plaque (Figure 2).

These cells, which are normally intended to block the micro-wounds in the vessels, form clots a few millimetres in diameter, which are then carried by the blood flow into the brain vessels and block them (emboli). The consequences are usually dramatic, as the oxygen-deprived brain tissue dies within minutes (stroke). In addition, the function of the affected area (language, movement of a part of the body) can usually not be taken over by another area of the brain. The result is a permanent deficit unless the obstruction is short-lived due to migration or natural dissolution of the clot (transient vascular attack).

It is therefore essential to consult a doctor as soon as possible if one feels even a transient numbness or paralysis of a leg or arm, or a temporary disturbance of language or sight so that a precise diagnosis can be made and preventive treatment put in place.

Coronary heart disease is the most common heart disease after the age of 50. It is the result of a decrease in the calibre of the coronary vessels that supply the heart muscle with oxygen.

When the need for oxygen increases, due to physical effort or stress, these vessels cannot supply the necessary amount of blood.

The “undernourished” heart muscle suffers from what is known as angina pectoris or angina pectoris, a pain in the chest that often radiates into the left arm. Often, however, the lack of oxygen does not manifest itself as pain but as a simple “shortness of breath” which is explained by the poor function of the insufficiently supplied heart muscle (ischaemia). Ischaemia can also be manifested by simple nausea, jaw pain or very vague chest tightness. It is therefore important to pay attention to any new symptoms that occur during exertion or emotion, which may indicate cardiac ischaemia.

If the narrowings worsen, the clinical manifestations occur for increasingly modest efforts and sometimes even appear at rest. Finally, if the artery becomes blocked, the heart muscle it supplies dies, causing an infarction. The pain is generally more intense and above all longer-lasting (more than 30 minutes) than in angina pectoris, but can also be less typical or sometimes perfectly silent.

DAMAGE TO THE LEGS

In the legs, the narrowing of the arteries leads to cramps when walking in the muscles that do not receive enough blood, forcing the person to slow down or stop the effort, hence the name intermittent claudication. Although the consequences do not initially seem as dramatic as in the brain or heart, the worsening of the damage can lead to such a reduction in the quantity of oxygen that the tissues lack oxygen even at rest and finally become necrotic (gangrene).

In the case of coronary artery or leg disorders, a stress test is usually performed, during which an attempt is made to reproduce the symptoms by looking for additional signs. If the stress test or another diagnostic test (MRI, scintigraphy) confirms the clinical suspicion at the cerebral level, a means of directly visualising the artery is used. This is done either by ultrasound (ultrasound of the carotid or leg arteries) or by angiography.

When atherosclerosis is suspected, the first step is to look for risk factors for developing the disease:

Contrary to popular belief, the interventions available are just as effective, if not more so, with advancing age. It is therefore never too late to prevent cardiovascular disease!

Although there is no cure for cardiovascular disease, it is possible to greatly reduce the risk of serious acute events (heart attack, stroke) and to slow the progression of lesions already present, or even to reverse them.

When the disease is present, its major risk is embolism or occlusion of the artery. This phenomenon can be prevented by a treatment of Aspirin which must be instituted in all cases. This drug administered in small doses (100 mg or 5 x less than a normal Aspirin) reduces platelet adhesion and decreases the risk of an acute event by 50%.

When the disease induces symptoms, approaches to restore insufficient blood flow are needed. In the case of acute injury, the time to intervention depends on the organ involved: a few minutes for the brain, a few hours for the heart. It is therefore essential that we all know how to recognise the signs of the disease quickly so that, even in case of doubt, we can call the 144 telephone number without delay.

In the case of chronic disease, interventions will aim to increase the flow in the artery by dilating the narrowed artery: by drugs (vasodilators) but also in case of failure by a balloon or by bypass surgery, by developing small vessels that supplement the defective artery (walking exercise), and by preventing the aggregation of platelets that partially block the duct (Aspirin), or to decrease the needs of the organs, especially at the cardiac level by decreasing the blood pressure and heart rate with the help of drugs.

To avoid developing cardiovascular disease, it is necessary to

To avoid the aggravation of cardiovascular disease you should: – take the above measures even more seriously – take 100 mg of Aspirin a day – take a statin treatment to reduce cholesterol in a nutshell: take care of yourself

← Prev: Well-being: a great trump card for a better life and better ageing! Next: The new challenge of regenerative Medicine: A cell-free therapeutic approach →