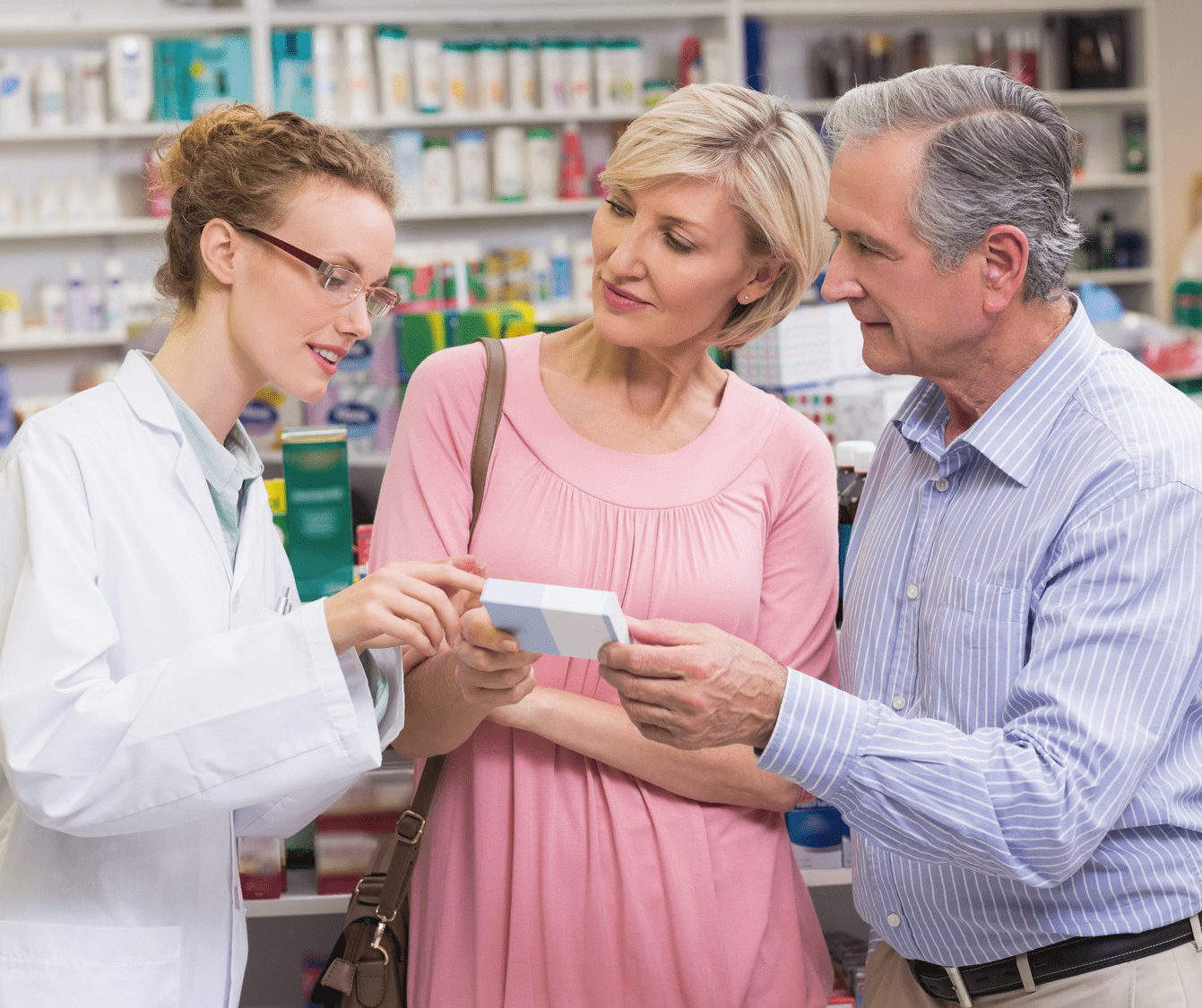 Barbara Kursawe, pharmacist and owner of the TopPharm Homberg pharmacy in Beinwil am See


Medicine is an ever-evolving field. New studies, techniques, and technologies come into effect on a constant basis. One of the things that have changed is that a pharmacist has a right to change the prescription your doctor gave you. People have been skeptical of changing the prescribed medicine to a generic one, however, they usually come around once the whole ordeal is explained properly. It’s important to be always well-advised. Not only is it good for the customers and their pockets, but it also saves more than CHF 1 billion per year. If all original medicine would be changed to generic ones, this amount would double itself.

To learn more about the advantages, keep reading the article by Barbara Kursawe.

Pharmacists have had the right to substitute generic medicines for more than 10 years. This means that the pharmacist can replace an original medicine prescribed by the doctor with a generic one with the agreement of the customer. What is your experience with this right in your pharmacy?

We were very busy with the evaluation of generics even before the introduction of the right of substitution. So we were well prepared. We were able to implement it successfully in practice, but there was a lot of resistance from customers at the beginning. Customers were not used to the pharmacist having an influence on the prescription. Most of them were skeptical about substitution by a cheaper generic. For them, the higher price of the original was a guarantee of quality and safety.

Have customer attitudes changed over time?

Yes, very much so. During the personal interview with the customer, we were usually able to present the differences between the original and the generic drug, and many customers were finally convinced to “try” the generic. After the clients’ first positive experiences, the substitution of other medicines became much easier. As a result, the use of generics has steadily increased. A sharp increase was recorded following the introduction of the variable co-payment by the health insurance companies. If the customer wanted to keep the original drug, he had to pay a 20% co-payment for it. Today, the use of generics saves more than CHF 1 billion per year. If all original medicines were replaced by their generic equivalents, this amount could be doubled again.

It would therefore be possible to do even better! But how?

Here are the main reasons in my opinion. One important aspect is communication. Language barriers are often an obstacle. Other reasons are to be found on the side of medicines. There are a number of assets for which a straightforward ‘replacement’ is not possible.

So there are differences between original and generic medicines! But doesn’t a generic have to be identical to the original to be accepted as a generic?

But what is the influence of these elements on substitution in the above-mentioned groups of drugs?

To answer this question, we need to go into more detail. The bioequivalence of a generic drug should in principle correspond to that of the original drug with a tolerance of +/- 20%. Some active ingredients, however, have what is called a “narrow therapeutic range” or belong to the “critical dose drugs” and have non-linear kinetics for example. A narrow therapeutic margin means that even a small increase in dosage can lead to toxic effects, while a small decrease in dosage makes the drug less effective. Non-linear kinetics or non-linear rate of release of the active ingredient describes, for example, the natural variations in the degradation of the drug, which has an impact on the duration of action. For these medicines, the tolerance range is reduced for generic bioequivalence. In the presence of a disease that is difficult to control, substitution can be tricky. An obvious example is anti-epileptic drugs. These drugs protect against epileptic seizures. For this purpose, the concentration of the drug in the blood must be precisely determined for each patient. If the bioequivalence of a generic deviates even slightly from that of the original, the protection may be reduced compared to the original.

Are generics of these active ingredients therefore useful?

Yes, because there is no problem with taking generics when the drug is prescribed again. In this situation, the doctor checks the effect and tolerance of the medicine during a control consultation. Depending on the drug, this check-up may take place within a short period of time, once or several times. Once the optimal treatment has been defined, switching to the original drug would also represent a risk.

However, it may be necessary to switch from one generic to another even for these actives. In this case, substitutions must be made under medical supervision. The effect of the drug is then observed in a targeted manner during the changeover phase and the values in the body are monitored by laboratory measurements. Monitoring takes place at the doctor’s or clinic’s office and therefore involves additional costs. These costs usually exceed the savings made by switching to a generic drug and therefore make the switch economically unnecessary in most cases.

To summarise, one could say that generic substitution is almost always possible if certain important criteria are met. Right?

Yes, which is why customers should not change their medication lightly, but ask the pharmacist for a consultation beforehand.

As far as generics are concerned, there is a constant debate about their price. It is said to be too high. What is your opinion?

In 2015, Santésuisse compared prices in Europe. In the neighboring countries, prices are 40% to 70% cheaper than here. This sounds enormous, but the difference is the same as for other products. For example, a BigMac in Holland costs only 43% of the price in Switzerland (Source: The Economist, 3.2015). The key difference, however, is in the models applied to generics in the countries. While we have a free choice model of care, most surrounding countries have a fixed amount model. This means that health insurance companies only reimburse the price of the cheapest generic. If the patient does not want to pay anything, he or she is obliged to choose that drug. Since price is the only competitive factor for the different generic suppliers, it is bargained down to the penny every year. If one company offers a lower price than the others, everyone has to switch to the cheaper product. If you look at the whole system from the patient’s point of view, the advantageous price is marred by a series of quality losses. The only criterion is the price! Tablet coatings to facilitate swallowing are being abandoned by cheap suppliers because of cost. Name marking on tablets for better recognition is removed, increasing the risk of confusion for patients who have to take several tablets at the same time. Medicines in different forms, soluble tablets, syrups, and drops, are reduced to the essentials. I, therefore, hope that we can continue to enjoy a free generics market in Switzerland for a long time to come, where pharmaceutical companies strive to gain market share by focusing on quality and service, and where patients can benefit from high-quality medicines and services.

Thank you Ms. Kursawe for a great interview!

← Prev: Sugar, the enemy of the day or friend for life? Next: Gardening... without a garden! →