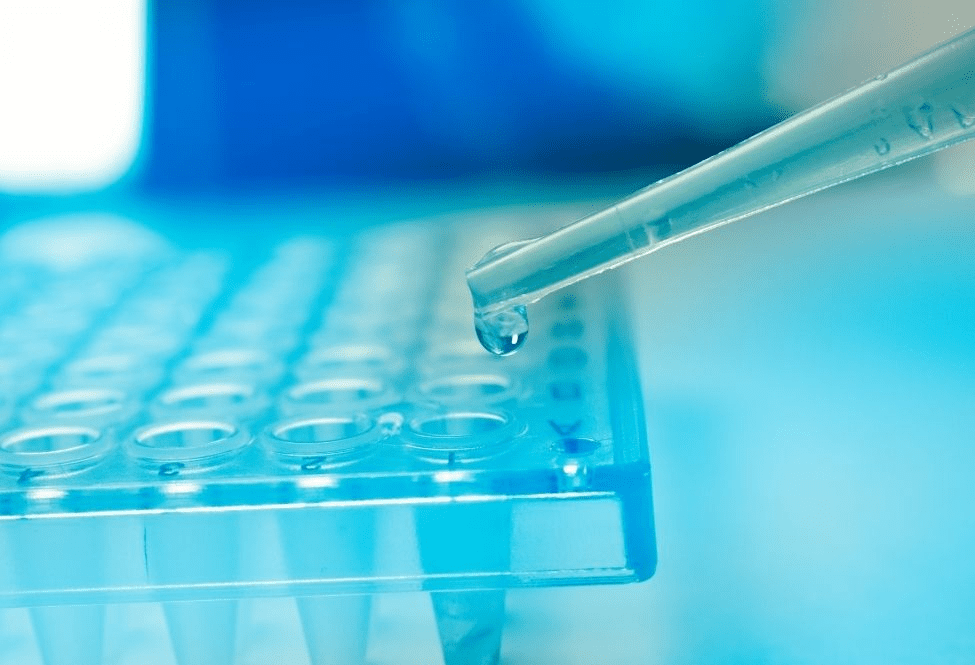 Our bodies consist of hundreds of billion cells and they all have important functions. Stem cells and regenerative medicine has advanced quite a bit and are capable of doing so much. At the moment, there are over 5000 clinical studies using stem cells. There are, of course, different sources, and the results can vary. This enables more illnesses to be treated. For instance, hematopoietic stem cells can be used to treat certain types of leukemia or to reconstitute our immune system cells after chemotherapy or irradiation. Stem cells are the future because they’re the basis of regenerative medicine.

In order to ensure the integrity of our body and its proper functioning, almost all of the 300,000 billion cells that make up our body are constantly being renewed. Some cells renew themselves rapidly, others much more slowly. Thus we change our digestive mucosa every 16 hours, our skin every 4 weeks, our red blood cells every 3 months and our skeleton every 6 years. This renewal takes place by cell division, with one mother cell giving rise to 2 daughter cells.

In the early 1980s, researchers at the University of California at San Francisco and the University of Cambridge isolated mother cells with special properties from mouse embryos and called them embryonic stem cells. The fundamental characteristic of these embryonic stem cells is their unlimited capacity to renew themselves and give rise to so-called differentiated cells, which are specialised in performing the multiple functions necessary for the optimal functioning of our organism. Stem cells with a more limited capacity for differentiation than embryonic stem cells have also been isolated from various tissues of the body.

Currently, there are more than 5000 clinical studies worldwide using stem cells derived from different sources and used for various applications. For example, haematopoietic stem cells (i.e. capable of generating blood cells) isolated from the bone marrow of adults or from the umbilical cord of newborns can be used to treat haematological diseases such as certain leukaemias or to reconstitute immune system cells after irradiation or chemotherapy for cancer. Similarly, mesenchymal stem cells extracted from bone marrow or adipose tissue are capable of differentiating into multiple cell types (nerve cells, muscle cells, vascular wall cells, immune system regulatory cells, cartilage or bone tissue producing cells…). Such stem cells have potential application in the treatment of certain diseases affecting the cardiovascular system, osteoarticular system, liver, kidneys, as well as in the repair of lesions of the brain and spinal cord, and the prevention of rejection reactions during organ transplants…

Cloning experiments in mammals have shown that cells from adult tissues contain in their DNA all the genetic information necessary to recreate a new individual in all its complexity. Adult cells in fact possess all the potential of embryonic stem cells but are maintained in a differentiated (i.e. specialised) state by the repression or inactivation of certain genes. Based on this observation, it has been possible to generate stem cells similar to embryonic stem cells from mature somatic cells (skin cells, for example) from an adult or even an elderly person, by reactivating certain dormant primitive genes in these cells: this is what is known as “induced pluripotent stem cells”. This discovery, which earned John Gurdon and Shinya Yamanaka the Nobel Prize for Medicine in 2012, has revolutionised stem cell research. The advantage of such cells is that they can be “made” in anyone and preserved by freezing for later personal therapeutic use. These stem cells, originating from the donor from whom they will eventually be reused, will not cause rejection unlike allogeneic stem cells, i.e. from a different donor. —Induced pluripotent stem cells thus offer the prospect of personalised medicine in which the patient is his own treatment. The sources of these cells are virtually unlimited and their use does not pose the ethical problems inherent in the use of embryonic stem cells.

Stem cells, whatever their origin, are the basis of regenerative medicine, whose main objective is the reconstitution of deficient cell lines, the restoration of defective physiological systems, and the repair and reconstruction of damaged tissues. The pathophysiological alterations associated with ageing constitute a vast field of application for these cell therapies. One of the characteristics of ageing is the loss of proliferative capacity and the depletion of somatic stem cells, which is at the origin of the lack of regeneration and functional alterations of the various tissues of the body. This senescence of somatic stem cells is particularly evident in the skin, muscles, brain and haematopoietic system. However, it has recently been shown that fibroblasts (connective tissue cells) taken from centenarians can be reprogrammed into pluripotent stem cells. Remarkably, these reprogrammed cells lost their senescence markers during differentiation and behaved exactly like control cells taken from young subjects.

The ability to turn back time by reprogramming pluripotent genes is now a reality. The reintroduction of cells reprogrammed into pluripotent stem cells into aged organisms will constitute in the near future a new therapeutic strategy to repair the various organic alterations associated with advancing age.

← Prev: Digestive disorders from the age of 50 Next: Chronobiology applied to sleep medicine →