Menopause and decrease of sexual desire 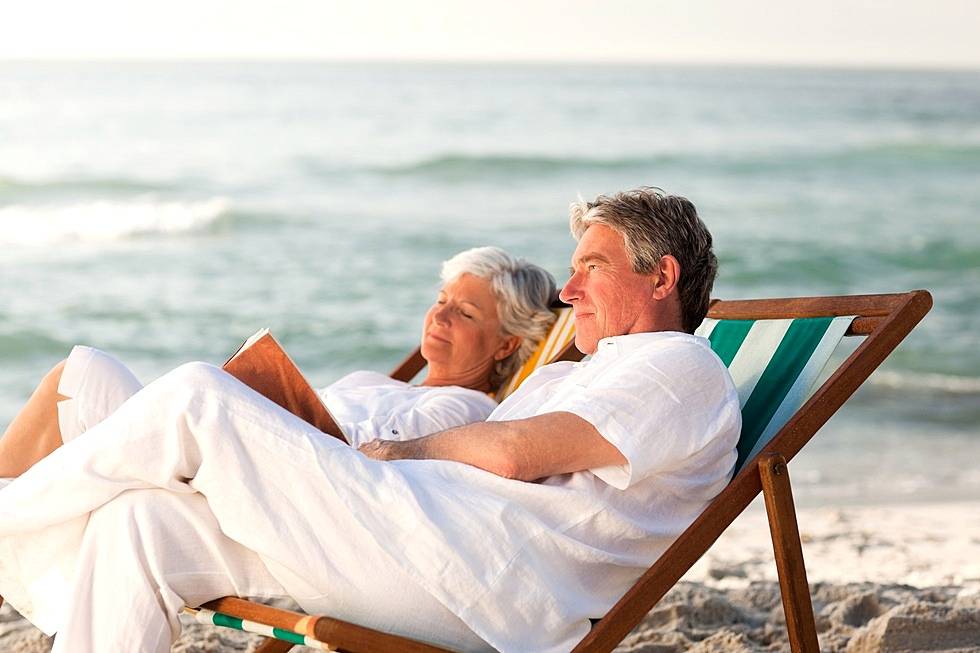 Menopause occurs when a woman’s menstrual cycle stops. It usually happens around the age of 50, but it can manifest itself in the forties in some cases as well. Some of the symptoms of menopause include fatigue, depression, headaches, flashes, racing heart, a decrease of sexual desire, and more. Hormones like estrogen are lower during menopause which causes the loss of libido. The symptoms will go away in time, however, if they’re still causing problems, it might be best to undertake treatment. There are many options nowadays thankfully. One of the most common ones would be testosterone replacement therapy.

Diminished sexual desire (hypoactive sexual desire disorder or HSDD) is one of the sexual problems most commonly expressed by women during menopause, whether it is natural menopause or the result of surgical removal of both ovaries (ovariectomy) for whatever medical reason.

The level of androgens (male hormones also present in women and partially secreted by the ovaries) decreases naturally with age, especially after menopause, but suddenly breaks down after an ovariectomy.

Is there a solution to this?

Evidence of the link between decreased testosterone production and sexual dysfunction logically led to the use of this hormone to reactivate sexual desire in women with a loss of libido.

Although estrogens (female hormones) prescribed as part of menopausal hormone replacement therapy (see the previous chapter) improve phenomena such as vaginal dryness, sensation, and pain during intercourse, they generally have no effect on the other areas of sexual function (desire, arousal, satisfaction, orgasm…).

In contrast, recent studies show that administration of a small amount of testosterone by means of a transdermal patch significantly improves sexual desire, as well as arousal, orgasm, self-image, and preoccupation with sexual inadequacy, both in naturally postmenopausal women and in those in whom menopause is surgically induced, and regardless of previous estrogen treatment.

What about the safety profile?

Naturally, the question arises as to the safety of the use of this hormone prescribed for the sole purpose of restoring a waning sexual desire and, in particular, as to the ability of testosterone to stimulate the mammary glands and, in this way, to promote the development of breast cancer.

The experimental findings in this regard are rather reassuring and show that testosterone does not have stimulatory effects on cell division, but on the contrary seems to have apoptotic (inducing cellular suicide) and antiproliferative effects, capable of inhibiting tumor growth.

In clinical terms, the studies are still too few in number and of too short duration to provide definitive evidence of the harmlessness of the use of this hormone in postmenopausal women. In humans, however, arguments raised in its favor are provided by a condition called “polycystic ovary syndrome.” This disease is accompanied by abnormally high androgen production from adolescence onward. Despite this permanently elevated androgen concentration, no increase in the incidence of breast cancer has been observed in these patients.

In addition, testosterone administered transdermally (as a gel or patch) has documented beneficial effects in a more general sense on the preservation of muscle and bone mass, skin thickness, the cardiovascular system, and lipid and carbohydrate metabolism (especially an anti-diabetic effect).

Testosterone replacement therapy – even in the form of a low-dose patch – must be prescribed by a physician and must be given under regular medical supervision.