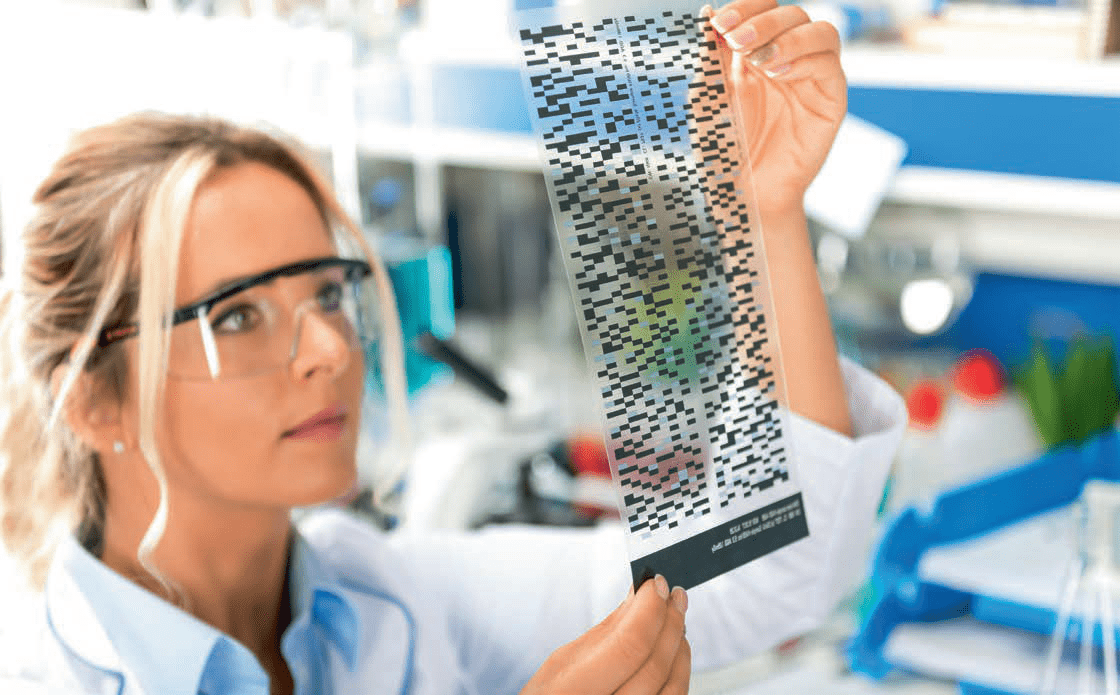 Ageing is a known risk factor for cancer. The majority of cancer cases occur after the age of 65, meaning that ageing is actually the single most significant risk factor. Some of the most common types of cancer include skin cancer, breast cancer, prostate cancer, lung cancer, colon and rectal cancer, melanoma, bladder cancer and many more. In order to prevent it, we should examine our body at least once a month to see if there are any irregularities. Clinical examinations should be done once a year, but there are many more ways in which we can check our health.

Cancer is a disease that results from the alteration of certain genes involved in the control of cell division. In a physiological way, these genes can either accelerate cell division – in which case we speak of protooncogenes – or slow it down – in which case we speak of tumour suppression genes. If the process is pathological, the successive mutations of these genes will lead to uncontrolled cell proliferation. The cells carrying such mutations will acquire properties that differ from those of normal cells.

They become insensitive to their environment, escape any regulatory mechanism and become capable of spreading to all areas of the entire organism, leading to the development of metastases.

WHAT CAUSES THESE MUTATIONS?

When a cell divides, it must replicate the large DNA molecule that is in its nucleus and all the genetic information necessary for its functioning, including that encoded by the protooncogenes and tumour suppression genes, in a completely identical manner. Now, the DNA molecule is inherently unstable and subject to spontaneous mutations.

Moreover, this molecule is constantly exposed to the action of carcinogenic (cancer-causing) factors that favour the occurrence of mutations. These mutagenic factors can come from our environment (radiation, pollutants, pesticides, …), be related to our lifestyle (smoking, alcoholism, excessive consumption of saturated fats, …) or even be produced by our own organism (free radicals, glycation end products…).

DOES AGE FAVOUR THE OCCURRENCE OF CANCER?

Age is the number one risk factor for the occurrence of cancer. More than 50% of cancers occur after the age of 65.

WHY DOES THE INCIDENCE OF CANCER INCREASE WITH AGE?

The first reason is, of course, the increasingly long time during which an ageing organism is exposed to the many environmental, behavioural and metabolic mutagenic factors. In addition, our antioxidant defence systems, which normally neutralise the free radicals that come from our own metabolism, become less efficient as we age. Moreover, over time, the activity of the maintenance and repair systems, especially those involved in the detection of DNA mutations and their repair, becomes depleted. Finally, immune control, which in certain cases is responsible for the detection and elimination of cancer cells, becomes less efficient after the age of 65.

DOES THE INCIDENCE OF ALL CANCERS INCREASE WITH AGE?

This is generally true, except for certain specific childhood leukaemias and testicular cancer, which is much more common in young adults.

DO CERTAIN CANCERS OCCUR SPECIFICALLY AT A CERTAIN AGE?

Some cancers, for example prostate cancer, generally occur at an advanced age. Studies show that 90% of men aged 90 have at least one cancer cell island in their prostate gland. However, this tumour focus will mostly remain circumscribed and not spread outside the prostate. Some types of skin cancer (basal cell and prickle cell skin cancer) are also extremely common in old people. But other types of cancer that affect the immune system (lymphomas, myelomas, chronic lymphoid leukaemia… ) also occur predominantly in older age.

CAN THE OCCURRENCE OF CANCERS BE PREVENTED?

As far as the link between specific mutagenic factors and certain cancers is known, it is of course possible to limit the risks by eliminating the corresponding harmful exposures (smoking, alcoholism…) and/or by changing one’s lifestyle (avoiding saturated fats, increasing the amount of fibre and fruit in the diet, reducing obesity, limiting exposure to the sun…). In addition, it is possible to prevent certain viral infections through vaccination, which are known to play a decisive role in the development of cancer (hepatitis B virus and liver cancer, human papilloma virus and cervical cancer).

WHAT MEANS ARE AVAILABLE FOR EARLY DETECTION? WHICH ONES SHOULD BE USED FOR PEOPLE AGED 50 AND OVER?

WHAT ABOUT BIOLOGICAL TUMOUR MARKERS? ARE THEY USEFUL FOR EARLY DETECTION?

Cancer cells release certain substances into our organism, which can then be detected by blood analyses. These biological markers are generally specific for each type of cancer (PSA for prostate cancer, CA 125 for ovarian cancer, CEA in colorectal cancer, etc…), but their degree of specificity can vary considerably from one marker to another. Some very specific markers, such as PSA, can be used for early detection, while others, less specific, are more likely to be used as part of the follow-up of the disease after treatment and to detect any recurrences.

IS IT TRUE THAT CANCERS PROGRESS LESS QUICKLY IN OLD PEOPLE?

The normal cells of old people divide more slowly than those of young people. If this characteristic were true of cancer cells, the progression of the disease should theoretically be less rapid. In fact, cancer cells that have undergone numerous mutations and no longer obey the usual regulatory mechanisms of cell proliferation can, however, show the same division kinetics regardless of age. In addition, old people are more sensitive, generally have other added diseases, are sometimes malnourished and often have a weakened immune system. Their defences and resistance to cancer are consequently lower.

DOES THE TREATMENT NEED TO BE ADAPTED ACCORDING TO AGE?

When choosing a treatment and its implementation modalities, it is indispensable to take into account the physiological and psychological characteristics of old age. In particular, one must pay attention to the presence of concomitant diseases, know about the functional state of the heart, kidneys, liver and respiration, evaluate the nutritional state and the reserves of energy metabolism, but also assess the will of the elderly person to recover.

WHEN CAN A CANCER DISEASE BE CONSIDERED FINALLY CURED? WHAT DOES [RECURRENCE-FREE] 5-YEAR SURVIVAL MEAN?

After a cancer has been diagnosed and treated, regular follow-up at short intervals must be ensured. If after 5 years there is no progression of the disease or no recurrence, the patient is said to be moving from the remission phase to the cure phase. Of course, this is a probability and not an exact prediction.

← Prev: The pleasure of the table: a real pleasure! Next: The problems of the aging shoulder →