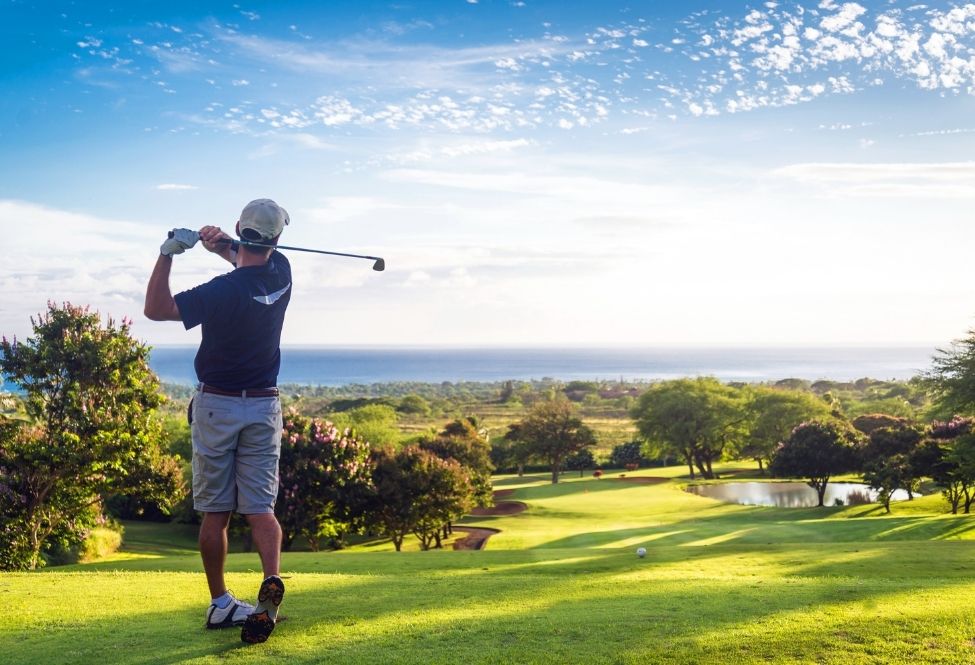 Cardiovascular diseases are one of the main health problems we have today. Actually, they’re the leading cause of death all over the world. Today’s world is making it harder and harder to resist harmful substances, those could be cigarettes, certain foods, drinks, and many, many more. Damaging our health has never been easier and risk factors have never been so numerous. Thankfully, there’s also advancement in medicine and technology that helps us combat it. Coronary angiography and coronary angioplasty are procedures that couldn’t have been dreamed of 100 years ago.

Want to learn more about this? Keep reading the article by Dr. Stéphane Mock.

FIRST, GOOD NEWS: IN SWITZERLAND, DEATHS DUE TO CARDIOVASCULAR DISEASES ARE DECREASING

Informing the public about the first signs of a heart attack, stroke (cerebral apoplexy) or gangrene (acute ischaemia of the lower limbs) has contributed significantly to the decline in cardiovascular mortality. The ban on smoking in public places in Switzerland and other countries around the world also seems to have contributed to the decline in cardiovascular mortality. However, more needs to be done individually in terms of prevention, and this applies to all age groups. Improving lifestyle in terms of diet, but also regular exercise is important. It is not enough to take a pill against high cholesterol, diabetes, or high blood pressure to prevent atherosclerosis (the pathological process of cardiovascular disease). Lifestyle also actively contributes to prevention. Significant advances have been made at the therapeutic level over the past 10 years. These advances include medical treatment, which must be started as early as possible, but also a technical medical intervention called coronary angioplasty, which can ensure the patient’s survival.

What symptoms herald coronary artery occlusion and what to do?

It is essential to recognise the warning symptoms of the disease and to act quickly in the event of prolonged chest pain due to the life-threatening nature of the condition. Typically, pain triggered by the coronary arteries is described as retrosternal squeezing (behind the sternum) associated with pinching or constricting pain (vice-like symptom). Sometimes the pain radiates into the left arm or the lower jaw. The pain can also be atypical and be felt in the shoulders or back. Sometimes it can also radiate into the right arm, or the warning symptoms can simply be expressed by shortness of breath on unusual exertion. The pain usually occurs during physical exertion and disappears after this. However, they can also occur spontaneously, without any particular triggering circumstances. If the pain lasts longer than 10 – 15 minutes, emergency number 114 should be dialled to enable a medical team to intervene quickly. If the symptoms disappear after physical exertion, the family doctor should be consulted quickly or a cardiologist directly if there is a history. Provided there is no allergy, aspirin (500 mg) can restore blood flow to the artery in some cases. It is therefore advisable to take aspirin quickly until the emergency services arrive or the doctor’s advice can be sought.

Coronary angiography makes it possible to image the entire network of coronary vessels (heart arteries). The arteries are darkened with an iodine-containing, radiopaque contrast medium, which is injected directly into the coronary arteries using a guide catheter. X-rays provide an immediate and dynamic image of the heart arteries. The cardiologist takes several images and can see if arterial lesions are present. (The X-ray tube moves around the patient to image the arteries from different angles).

The procedure begins with an arterial puncture, which is done using a fine needle to place a flexible guide wire over which an introducer is slid. A guide catheter (long flexible tube) is then inserted over the introducer and guided from the punctured artery to the coronary arteries. The first injection into the coronary arteries was in 1962 performed. For a long time, the puncture was done femoral (via the thigh, puncture at groin level) or brachially (via the crook of the arm). In 1989, Canadian physicians proved that radial coronary angiography (via the wrist) is a good alternative to the other access points. Subsequent studies have shown that radial angioplasties cause fewer complications at the puncture site.

What is coronary angioplasty?

Coronary angioplasty was first performed in humans in 1977 and allows a narrowed artery to be widened for angina pectoris or a blocked artery to be reopened for a heart attack. With the help of coronary angiography, diseased arteries can be discovered and with coronary angioplasty, they are repaired. The artery can be repaired immediately, but sometimes a cooling-off period is needed if complex lesions require the use of special techniques. Sometimes the procedure has to be postponed if a more urgent operation has to be performed first because the patient’s life is at risk (for example, if an aortic valve is narrowed or there is an aortic aneurysm or a malignant tumour, etc.). If coronary angiography can be performed immediately, it can be done on an outpatient basis. If there are technical difficulties during the procedure or complications at the puncture site, 24-hour observation in the hospital is required.

A. Injection of a right coronary artery using a catheter (1) inserted into the ostium of the coronary artery. Arterial stenosis (2) is responsible for angina pectoris.

C. Inflate the balloon to deploy the stent, which is seen between the two radiopaque markings.

What is a stent?

Stents are endovascular prostheses that are used to prevent arteries that have been dilated by balloon dilatation from closing again. These prostheses were first used in humans in France and Switzerland in 1985. Very often, coronary angioplasty with a balloon is insufficient because dissection or “recoil” of the plaque occurs immediately, or because restenosis (inflammatory mechanism leading to the proliferation of endothelial cells) occurs late in more than 50% of cases. In these cases, stents prevent the artery from closing again. Since 1985, several generations of stents have been developed: uncoated stents (chromium-cobalt alloy, nitinol), stents with active ingredients (coated with a polymer containing a drug to reduce restenosis) and, more recently, self-dissolving bio-stents. There is also an intermediate route using active balloons to treat intrastent restenosis and apply a layer of the drug to the endothelial vessel wall that reduces the risk of recurrence of the stenosis.

In any case, specific treatment is required to prevent arterial thrombosis and acute vascular occlusion. Aspirin (acetylsalicylic acid) must be taken for life and combined with another antiplatelet agent depending on the stent used. The duration of combined use depends on the clinical presentation and the type of stent used. Currently, there are several molecules and more will soon come on the market. The most common are Plavix (clopidogrel), Efient (prasugrel) and Brilique (ticagrelor).

What are the risks associated with coronary angioplasty?

As with any surgical procedure, there is a risk of incident or accident, despite the technological advances in materials (catheters, balloons and stents) and the experience of the cardiologist. Mostly it is an allergy to iodine-containing contrast media and complications caused by the anticoagulants at the puncture site. The dilatation of the coronary arteries can also cause thrombosis or dissection, depending on the situation, triggered by an underlying diseased artery. These complications must be treated immediately.

Coronary angioplasty improves myocardial perfusion and thus primarily the patient’s quality of life by reducing the number and duration of angina pectoris attacks. When the three-vessel disease is present, the common left trunk is affected or the posterior proximal inter-ventricular artery is affected with a change in cardiac function, coronary angioplasty improves life expectancy.

How to stabilise coronary artery disease and prevent recurrence?

← Prev: It's always a good time to help Next: What is chronic inflammation? →